Colorful life for man behind loom

Colorful life for man behind loom 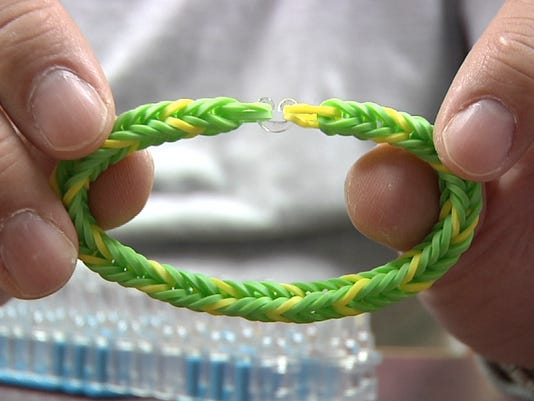 Wixom — Cheong Choon Ng was trying to make rubber-band bracelets with his daughters four years ago when he realized his fingers were too big to manipulate the bands.

So, the automotive crash-test engineer set about creating a tool that would help him do the job — the Rainbow Loom. 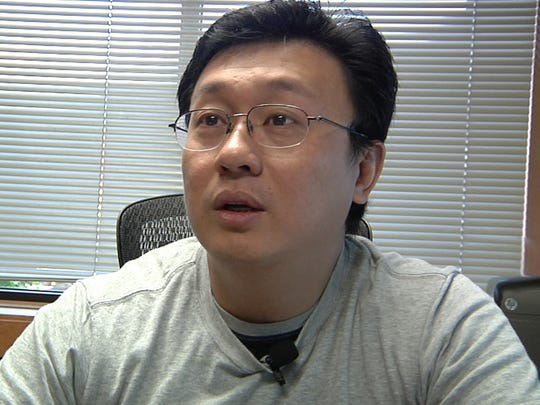 "Everybody has got this good idea (that) came about in their lifetime, and they regret not pursuing it," said Ng, whose headquarters are in an industrial park in Wixom, Michigan. "So, I thought this would be one, and I should not let this pass by without doing anything."

It took Ng a couple of years to get a big buy-in from toy stores. But when he did, Rainbow Loom jumped off shelves and quickly became a fad.

Spurred by its cost — about $15 — and ease of use, the Rainbow Loom also has been helped by celebrities who either talk about it on TV (Ellen DeGeneres and Jimmy Kimmel) or wear rubber-band bracelets in public (Pope Francis and Kate Middleton, the Duchess of Cambridge).

Kimmel even asked viewers to send in their bracelets and had his staff stitch them together to produce what he called "the suit of the loom."

Ng is aware the toy business is fickle and that the popularity of the Rainbow Loom could fade, which is why he's introducing new products, such as the travel-size Finger Loom, which comes out Wednesday.