The average price in the state is about $1.11 less than at the same time last year 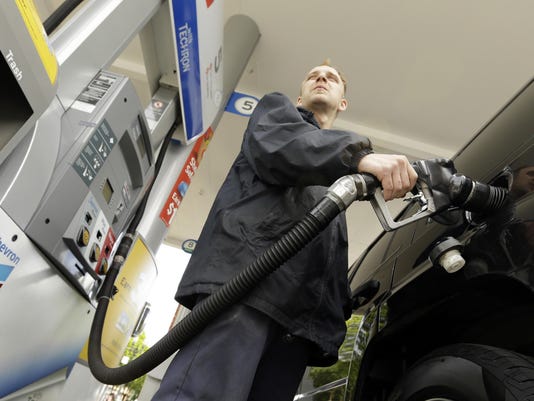 The average price in the state is about $1.11 less than at the same time last year.(Photo: Don Ryan / AP)

AAA Michigan says gas prices statewide have risen by about 10 cents over the past week.

It’s the fifth increase in the past six weeks. The Dearborn-based auto club says the average price per gallon of self-serve regular unleaded gasoline was about $2.72 on Monday.

The average price in the state is about $1.11 less than at the same time last year.