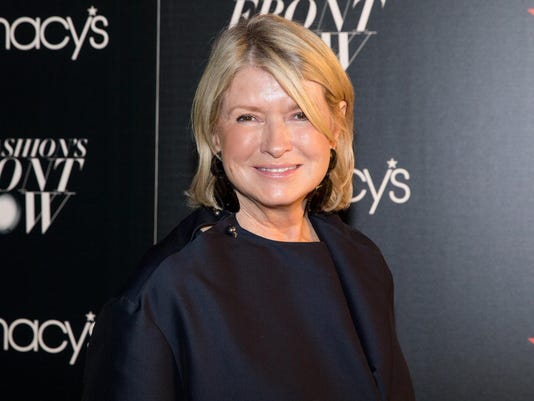 The U.S. Consumer Product Safety Commission said Tuesday that there were seven reports of metal discs flying off the frying pans and three reports of injuries. The metal discs cover the rivets that attach the pan to the handle.

The 8-inch and 10-inch frying pans were sold as part of a Martha Stewart Collection 10-piece stainless steel cookware set. The sets cost about $170 and were sold at Macy’s stores and its website for four years until September. The sets were also sold for $90 at shops on military bases.

The CPSC said customers should stop using the pans and return them to Macy’s for a store credit. Those that bought them at military bases can return them at those stores for a refund.

Macy’s Inc. has a merchandising deal with the Martha Stewart brand to sell cookware, bedding and other home goods that are stamped with the lifestyle guru’s name. The recalled pans were made in China and imported by Macy’s.