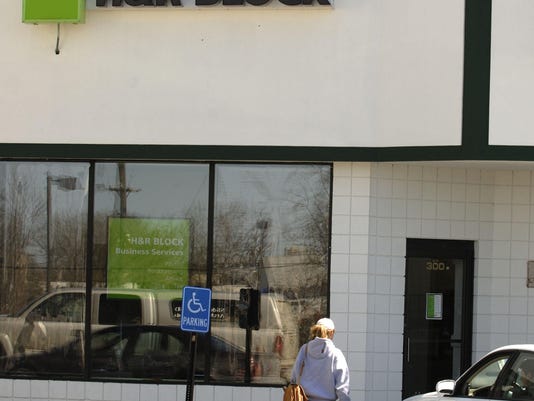 If you’re filing your state income tax during these next few hours before the midnight Monday deadline, be advised that not all online services offering state of Michigan tax returns include the Detroit city income tax.

State and city officials have touted this as the first year that city tax returns can be filed online. But none of the online products or downloadable software from H&R Block will file a Detroit return, according to the state Treasury Department and a Block spokesman. However, an H&R Block online customer service technician did tell a Detroit News reporter on Monday that the Detroit return was included.

Debra Pospiech, Detroit’s deputy treasurer for tax, said the city hadn’t received any calls from filers saying they’ve been unable to electronically file with any particular software, and added that 90 percent of the 160,000 city returns filed by the end of March had been e-filed.

“There’s many other options and some of them are free,” Pospiech said. “There are plenty of options there.”

Pospiech added that if it turns out people thought they’d filed a Detroit return with a state tax package that didn’t include the city, the city and state would address the problem.

“This is a new process for both the city and the state, and based on all the information we have, it’s been a tremendous success.”

A spokesman for H&R Block didn’t say why one of the country’s Top Three tax preparers omitted Detroit city tax from its online offerings, and recommended downloading the city income tax form from the state and mailing it.