Barton Malow moving in across from Hudson’s site

Barton Malow moving in across from Hudson’s site 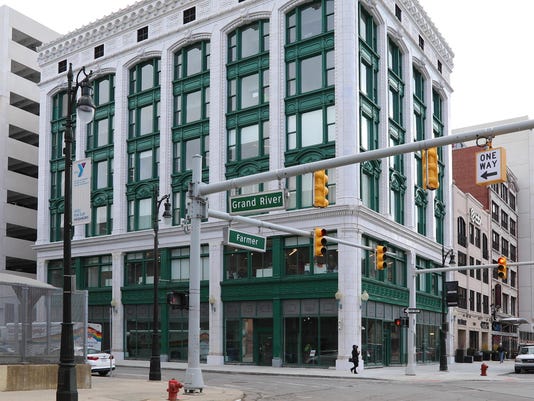 Barton Malow’s 6,200-square-foot office at 1274 Library will overlook the future Hudson’s development site on Woodward Avenue. A $775 million project is planned on the site named after the former department store, which could include construction of the tallest building in the city.

Barton Malow is the general contractor for that project. The Detroit office will be “committed to supporting our many Detroit-based clients,” said Ryan Maibach, president and CEO of Barton Malow. The company’s other current Detroit projects include Little Caesars Arena, the Shinola Hotel, and the Children’s Hospital of Michigan — Detroit Medical Center.

The company wouldn’t say how many employees would be staffed at its Detroit office, but did say it will have full-time workers.

Barton Malow was founded in Detroit in 1924 and moved it headquarters to Southfield in 1986. It has been involved in a wide range of high-profile projects ranging from universities, hospitals, industrial and commercial buildings. Since it completed the Pontiac Silverdome in 1975, it has been involved in the building of 60 major sports complexes across the United States. They range from Oriole Park at Camden Yards and the New England Patriots’ Gillette Stadium, to the Cincinnati Bengals’ Paul Brown Stadium and the SunTrust Park for the Atlanta Braves. 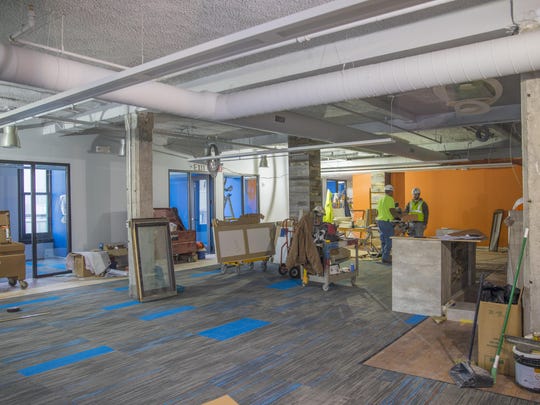 The company wouldn’t say how many employees would be staffed at its Detroit office, its first Detroit address in a decade, but did say it will have full-time workers. (Photo: Barton Malow)

“I say that’s a clear sign of how much activity is going on in Detroit and there will continue to be activity in the future,” said Thomas Lewand, who is Duggan’s group executive for jobs and economic growth.

The move also comes at a time when general contractors are under increased pressure by city officials to hire more Detroit workers and companies.

Barton Malow intends to seek a “Detroit-based Business Certification” with the city, a company spokeswoman said. That could potentially allow it to obtain more work on Detroit projects that are funded in some way by the city.