Comcast beats Fox in Sky auction with $39B bid

After three rounds of bidding behind closed doors, Comcast offered the higher price of $22.58 per share

Comcast beats Fox in Sky auction with $39B bid 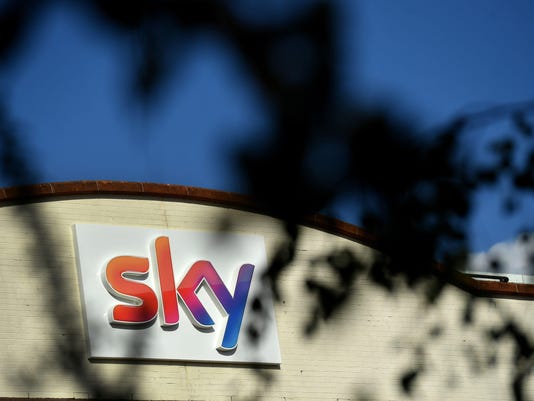 After three rounds of bidding behind closed doors, Comcast offered the higher price of $22.58 per share, the equivalent of nearly $39 billion. Fox offered $20.47 per share.

The regulator, the Takeover Panel, set up the auction to reduce uncertainty for Sky. It now gives Sky shareholders a firm bid to evaluate after Fox and Comcast engaged in a series of counteroffers.

Fox had long been trying to acquire the 61 percent of Sky it doesn’t already own. Comcast wants to grow its operations in Europe.