“We are redoubling our efforts to combat unauthorized parties and get rid of the abusive host and guest conduct, including conduct that leads to the terrible events we saw in Orinda,” Chesky said in a series of tweets. 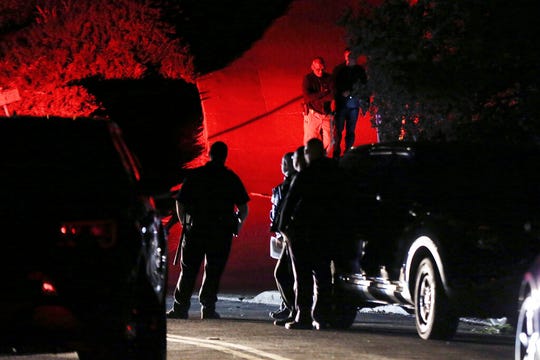 Five people have died as a result of the shooting in Orinda, California, the Contra Costa County Sheriff’s Office said on its Facebook page. The shooting occurred at a party, which was advertised on social media and drew more than 100 people from the Bay Area, held in the home found on “a short-term rental website,” it said.

Richardson’s Linkedin page shows she held the position of “vice president of trust” since September and had previously worked at the Department of Justice.