In nine years, the company has become the most powerful force in shaping commerce this side of Amazon.com

On Oct. 6, 2010, the first year of the decade now drawing to a close, the following headline appeared above a modest 445-word article on a tech-industry website: “Instagram Launches With the Hope of Igniting Communication Through Images.”

It’s an almost comically quaint description of exactly what the company has done over the past nine years. On its way to amassing more than a billion users, Instagram has become many things: a joyful storehouse of family photos, a sledgehammer for celebrity tabloid culture, a shadowy abyss of teen bullying. Oh, and it has also become the most powerful force in shaping commerce this side of Amazon.com Inc. 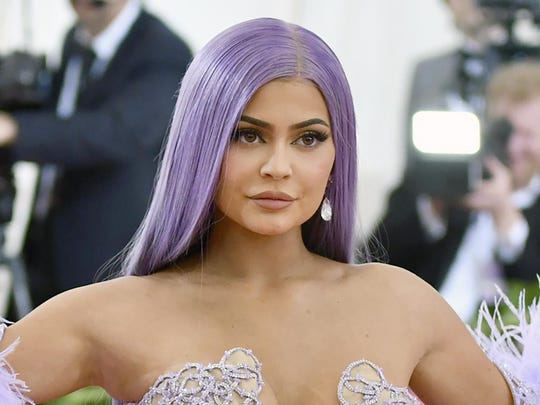 The smartphone app has notably served as a platform for new forms of consumer marketing. But its influence on spending is far more profound. Because everyone now lives their lives on camera, Instagram has played a crucial role in altering both the look and nature of products people buy and the physical spaces where they shop.

Certain items were elevated to the must-have list this decade because they were shareable; that is, they photographed especially well or had a flair of whimsy that racked up the likes and comments. So the Ugly Christmas Sweater went from ironic joke to something Walmart Inc. had to stock in droves, while matching family pajamas invaded department stores.

Product designers and merchants have gotten wise to this dynamic and have responded in kind. They brought shoppers pool floats shaped like swans and floppy sun hats with cursive kiss-offs like “Do Not Disturb.” They served up eye-catching rainbow bagels, Unicorn Frappuccinos and latte art. They scored with kids’ games such as Pie Face that were perfect for video snippets.

“Bride Tribe” tank tops. Mermaid toast. “Live Laugh Love” wall art. It is doubtful any of these things would even exist if not for Instagram.

In some cases, whole product categories have benefited from the photo-centric world that Instagram has created. The beauty business had several booming years this decade, powered by trends such as contouring and strobing that made women feel duck-face-ready. Sales of houseplants skyrocketed as millennials outfitted their homes with fiddle-leaf figs that lent an artful flourish to photos.

And then there are the stores themselves, if that’s still the correct term in the Instagram era. Retailers have created spaces that are alluring sets for photos, such as Tiffany & Co.’s addition of a robin’s-egg blue caf to its Manhattan flagship and Canada Goose’s “cold room” sprinkled with real snow.

Meanwhile, restaurateurs have adapted the lighting in their dining rooms to be conducive to photos, knowing diners’ pictures are among their most powerful marketing tools. Splashy lettering, loud wallpaper, neon signs these have become the default aesthetic of eateries looking to nab a spot in Instagram feeds.

Restaurants are just one component of the so-called “experience economy,” a broader category of consumer spending that has been utterly upended by Instagram. The vacation-photo arms race has led to certain picturesque landmarks being choked by visitors and public lands being degraded. Hotels are also being forced to adapt. Industry giant Marriott International Inc., for example, debuted in 2014 a chain called the Moxy, where guests can opt to have their tiny rooms festooned with photo-friendly inflatable flamingos.

Perhaps Instagram’s most peculiar commercial influence has been its role in creating entirely new spending occasions, particularly around life milestones. Maternity photo shoots have become commonplace; so have birth and newborn photo shoots. Same for “Trash the dress” and home-buying photo shoots. Some of these rituals started becoming trendy before Instagram’s rise, but it is the app that has cemented them as an ordinary thing to drop hundreds (or thousands) of dollars on.

Relatedly, there now exists a species of consumer goods that no one needed before they revealed big news via a visual medium. Search Etsy for “pregnancy announcement props,” and you’ll find thousands of items: chalkboard-style signs, pacifiers and dog outfits emblazoned with baby announcements. You’ll find similar props to herald engagements, gender reveals and birthdays by photo.

All of this is before contemplating what an essential tool Instagram has become for brand advertising. So-called influencers, a class that includes both Hollywood actresses and suburban moms with fewer than 10,000 followers, have perfected the art of hawking everything from fashion to protein drinks to tampons to credit-card rewards programs to their audiences in exchange for fees or free gear. 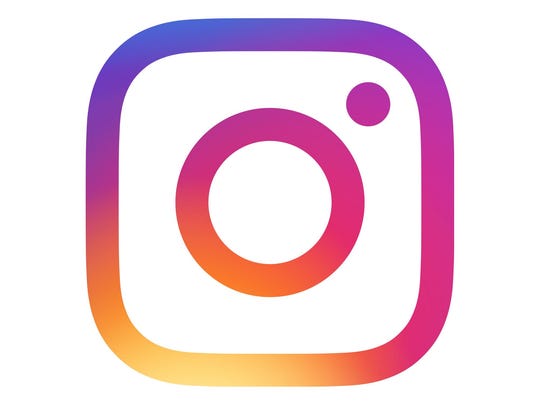 In an effort to reduce the amount of unseemly and graphic images posted on its social media platform, Instagram said it will begin banning drawings, cartoons and memes that depict people engaging in self-harm and suicide. (Photo: Instagram / TNS)

In a $600 million testament to Instagram’s power as a marketing platform, beauty industry giant Coty Inc. took a majority stake this year in Kylie Cosmetics, the makeup brand that Kardashian clan member Kylie Jenner had made a hot seller largely thanks to clever promotion on the app. Fast-growing digital upstarts such as Fashion Nova and Revolve Clothing provide additional powerful examples of Instagram’s ability to put a brand on the map.

Instagram’s impact on shopping in the 2010s isn’t as easily quantified as that of Amazon. The online retailer’s transformative role can be seen in its estimated 38% share of the U.S. e-commerce market, a market value that briefly touched $1 trillion and CEO Jeff Bezos’s No. 1 or No. 2 spot on Bloomberg’s Billionaire’s Index.

What Instagram did is change consumer culture. It turned shoppers into a performative swarm of shutterbugs presenting Clarendon-filtered (or maybe Juno-filtered?) versions of themselves and their surroundings to their followers. It changed not only how things are bought and sold, but why. When period-piece movies are someday made about the 2010s, the aesthetics used to evoke this decade — all-white kitchens, neon-colored foods — major sleeves will be the ones that sparkled in Instagram’s onscreen world. Real life never looked quite so glossy.