Americans are cutting the cord, and TV providers are feeling the pain.

As the COVID-19 pandemic swept through the country during the winter months, cable and satellite-TV companies experienced a steady thaw of paying customers.

More alarming for cable companies is that the second quarter — with most of the country in lockdown mode — could cause even more hemorrhaging, analysts predict. 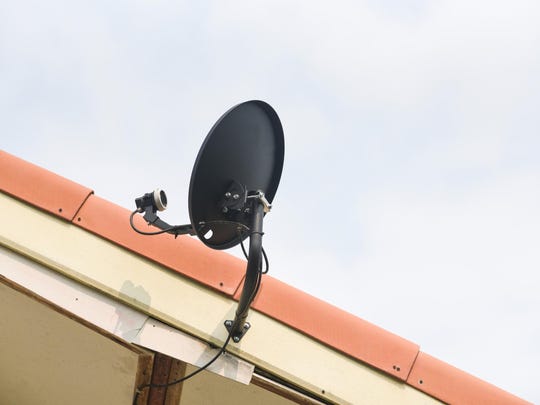 The combination of high monthly costs and the disappearance of live sports as unemployment rates roar to a staggering 15% level have caused the steep cancellation rate, according to Wall Street research firm MoffettNathanson.

“At 63% of occupied households, traditional pay TV penetration has reached a level not previously seen since roughly 1995,” explained analyst Craig Moffett. “There are now as many nonsubscribing households as there were pay-TV subscribers in 1988.”

“We believe the (coronavirus) outbreak could drive modest acceleration in cord-cutting in the lockdown phase but more dramatic declines post-lockdown given the expected recession,” reasoned Hodulik. “The absence of sports should pressure sports nets in the near term as distributors balk at paying high fees.”

The only notable subscription-TV services to add subscribers in the first quarter of 2020 were Hulu + Live TV, which signed up about 100,000 new people, and Google’s YouTube, which increased users by approximately 300,000 to reach 2.3 million, Moffett estimates.

Disney+ continues its robust spree, having signed up an astounding 54.5 million customers worldwide as of this week, less than six months after launching the service, reported CNBC earlier.