New-vehicle quality across all auto brands improved for the fourth consecutive year to reach its best level ever in the J.D. Power Initial Quality Study

Hyundai Motor Group's luxury Genesis Motors brand achieved the highest ranking in new-car quality among all car brands in J.D. Power’s 2018 U.S. Initial Quality Study, while Kia ranked No. 2 and Hyundai was No. 3. It was the first time the rankings were topped by three South Korean brands. 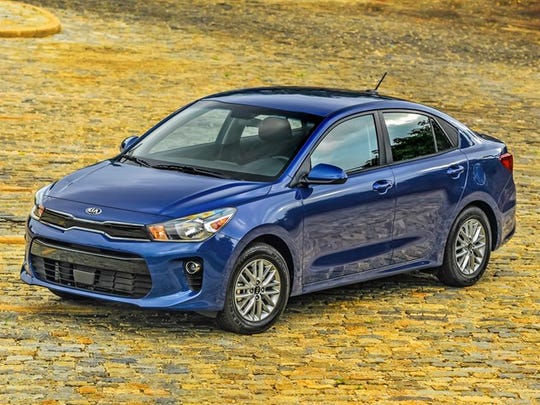 The annual study measures the number of problems experienced during the first 90 days of ownership of 2018 vehicles.

New-vehicle quality across all brands improved for the fourth consecutive year — by 4 percent from 2017 — to reach its best level ever.

“There’s no question that most automakers are doing a great job of listening to consumers and are producing vehicle quality of the highest caliber,” said Dave Sargent, vice president of global automotive at J.D. Power. “That said, some vehicle owners are still finding problems. As vehicles become more complex and automated, it is critical that consumers have complete confidence in automakers’ ability to deliver fault-free vehicles.” 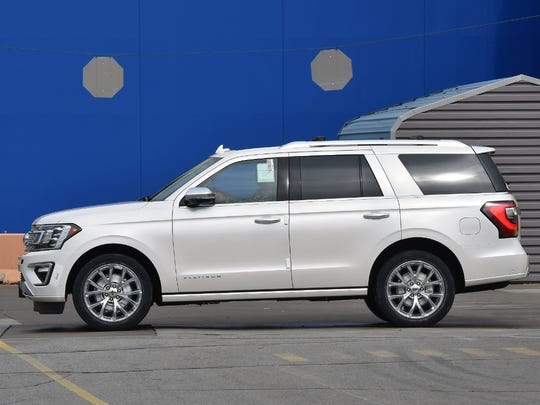 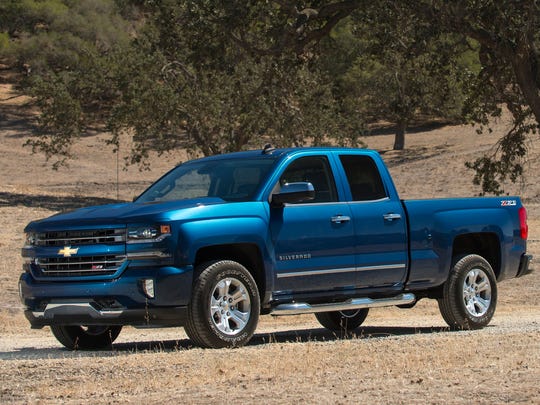 Detroit automakers continued to improve at a faster rate than the industry: Fiat Chrysler Automobiles, Ford Motor Co. and General Motors Co. all outpaced the industry average rate of improvement.