The 10 least popular cars in America

The 10 least popular cars in America

One of the more traumatic moments every child faces in school is being chosen last for a team in gym class.

It’s similar with automobiles. For every F-150, Camry or CR-V, there’s a vehicle like the Fiat 124 Spider piling up like cordwood in August. While Fiat had grand hopes for this car to burnish its image in America, dealers have a 461-day supply, seven-and-a-half times more than the 60-day norm.

At the beginning of February, 4,015,500 unsold vehicles remained in dealer inventory, an 88-day supply. Of those, these are the 10 least popular vehicles in America, ones that were invited to a party that no one’s attending. (The list doesn’t include the Chevrolet Blazer and Honda Ridgeline, two new models reaching showrooms for the first time, and thus have high inventories.) 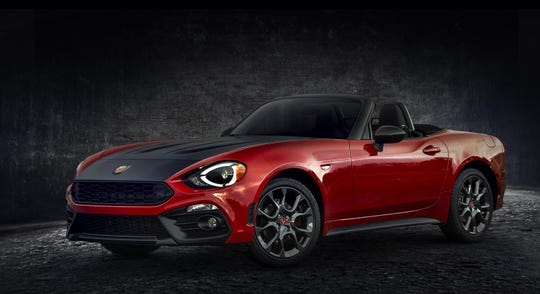 Based on the Mazda Miata, the 124 Spider uses an exclusive Fiat turbocharged engine, more relaxed suspension tuning and a richer interior than its Japanese identical cousin. But beauty is in the eye of the beholder, and the Miata wins. And the 124 Spider’s more relaxed driving feel isn’t what buyers expect from a two-seat roadster. 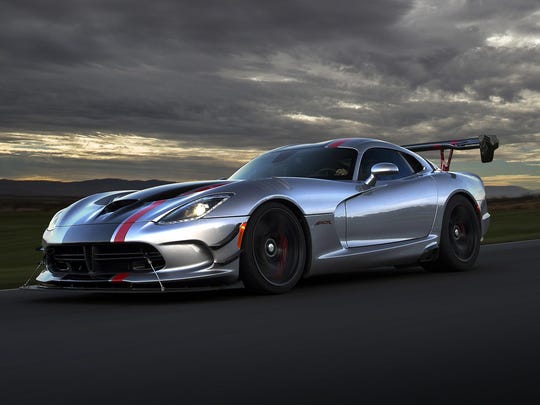 If you want to know how unpopular the Dodge Dart was, consider this: Production ended in 2016. Three years later, there’s 358-day supply languishing on dealer lots. Astonishingly unpopular, it shows that no one looks to Dodge for a small, economical sedan that looks like a bland Dodge Neon.

To those buyers who consider European design and manufacturing superior to the rest of the world, I offer up the slow Fiat 500L as proof you are mistaken. With lumpy looks only a pope could love, the 500L is proof of former CEO Sergio Marchionne’s contempt for his customers. He actually thought they would buy one. 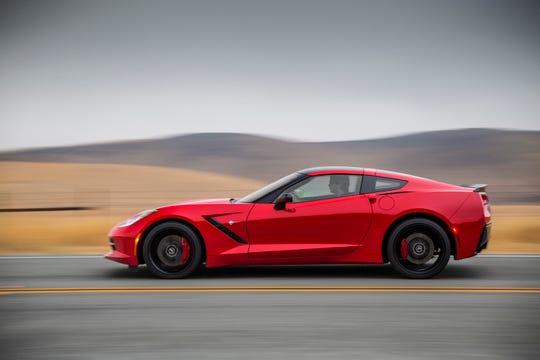 It’s hard to find a more superb sports car than the Chevrolet Corvette, but younger people have neither the money nor the desire to buy it, whereas older people who can relate to it can’t justify the cost. Then there’s the arrival of the rumored mid-engine Corvette, which promises more performance and a better driving experience. 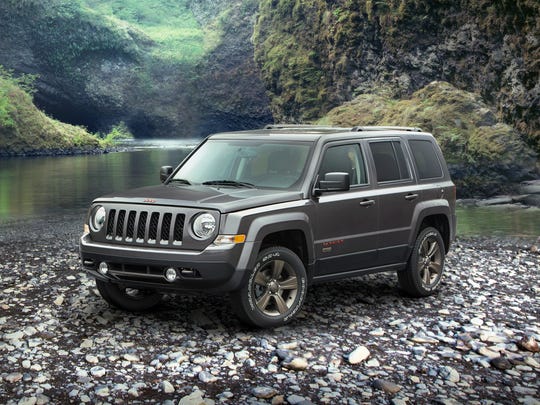 Launched in 2007, this bargain-basement Jeep survived until 2016, when it was mercifully put out to pasture. Clearly built to a price, its best attribute was fooling consumers that it was a Jeep when in fact it was a Dodge Caliber in disguise. A poser at best, it’s hardly surprising that so many await unsuspecting buyers three years later.

Honda’s hasn’t had any luck peddling its sophisticated flagship sedans since it started favoring alphanumeric names over proper ones like the Legend and Integra. The RLX remains a solid sedan in search of an identity, proof that automakers still fail to understand the power of a popular model name.

While it’s not true that this Lilliputian hatchback comes in an R.I.P. trim level, it is still a hard sell. Credit its barren interior, miniscule size, meager performance and unremarkable fuel economy. Its best feature is that, at 143.1 inches long, it’s among the shortest cars you can buy, making parallel parking a snap.

If the Envision seems unremarkable, it is notable for its distinction as the first Chinese-built vehicle sold in America. Is this what Americans hold against this handsome, if unremarkable crossover? No. More likely it’s the price, which ranges from $31,995 to $43,600 for the 2019 model, a drop of about $2,000 from previously. Clearly, GM never envisioned this turn of events. 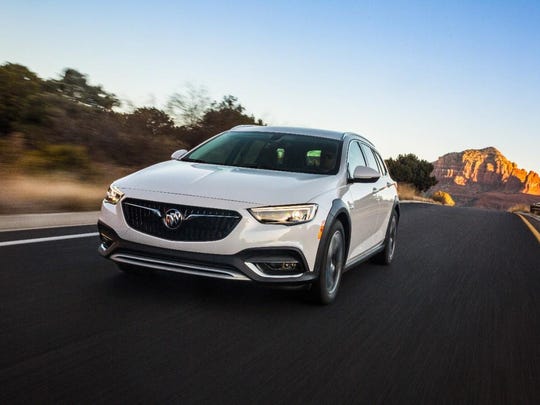 Based on the European-market Opel Insignia, the Regal lacks the athleticism you’d expect given its European genetics. Add the superannuated name and it’s little wonder that the Regal holds little appeal with younger buyers, while this premium sedan’s older clientele is moving to crossovers that make getting in and out easier.

In an era when the popularity of crossover SUVs grows unabated, the 500X, a vehicle brimming with Italian brio, remains an also-ran despite its stylish demeanor. The issue arises from its window sticker, which gets fairly spendy once you pile on the optional goodies. It proves how few Americans desire owning a Fiat of any kind.