Jurors should decide on the evidence, not on sympathy for the victims says lawyers 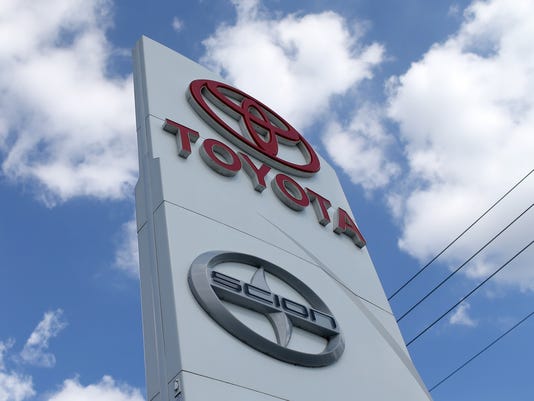 Minneapolis — A Toyota Motor Corp. lawyer has told a Minnesota jury deciding whether the automaker is responsible for a crash that killed three people that the car couldn’t have accelerated so quickly if the driver hit the brakes as he claimed.

David Graves said in his closing argument Wednesday the 2006 accident was a tragedy but jurors should decide on the evidence, not on sympathy for the victims.

Graves said the science shows there’s no way Koua Fong Lee’s Camry could have accelerated from 55 to 60 mph on a freeway off-ramp to 70 mph at the point of impact unless Lee had the throttle wide open.

Lee spent 2½ years in prison for the crash before being released after reports suggested that some Toyota cars had sudden acceleration problems.