Volkswagen board leaders back CEO Winterkorn after struggle

Volkswagen board leaders back CEO Winterkorn after struggle 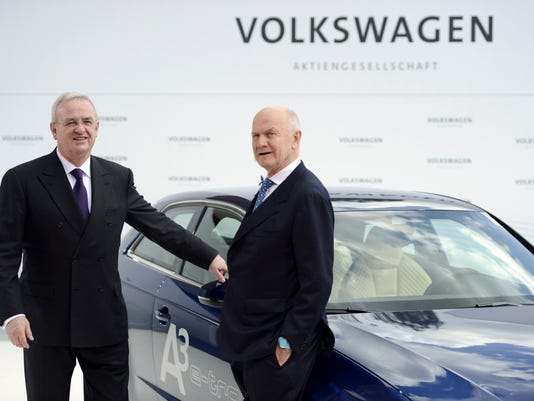 Berlin — The leadership of Volkswagen’s supervisory board has backed CEO Martin Winterkorn and proposed extending his contract — a week after company patriarch Ferdinand Piech appeared to raise doubts over his future.

A statement released Friday by the board said Winterkorn is the best possible chief executive for Europe’s biggest automaker. It said leaders will recommend to the full board that Winterkorn’s contract be extended next year.

Piech, who is the board chairman and a key powerbroker, was quoted a week ago as telling Der Spiegel magazine he was “at a distance from Winterkorn.” That prompted fevered speculation about his position.

Winterkorn has received backing from the head of Volkswagen’s influential employee council, while the governor of Lower Saxony state, a minority shareholder, criticized the public discussion about the company’s leadership.