The average Corolla owner in Japan is more than 70 years old. Toyota wants to change that. 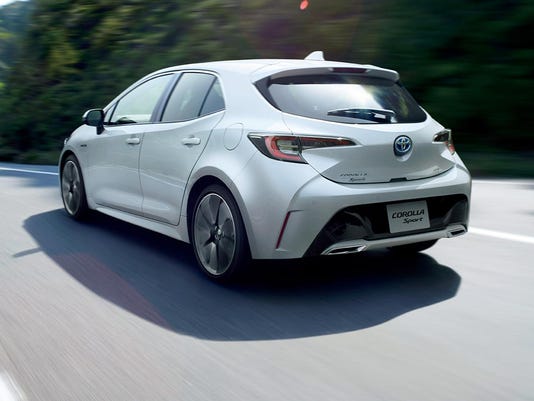 In the Corolla, Toyota Motor Corp. has the best-selling car of all time. The problem is the people who bought the model when it was introduced in 1966 are still the main customers.

The average Corolla sedan owner in Japan is more than 70 years old, according to Toyota, making it a priority for the company to attract a new generation of buyers. Toyota is betting it can do that through internet connectivity.

On Tuesday, Toyota began selling in Japan a fully redesigned Corolla Sport hatchback — along with a new Crown, the flagship sedan in Japan akin to the Avalon in the U.S. — as its first generation of fully connected cars. Toyota’s Data Communication Module hardware will come standard, allowing owners to perform tasks such as closing their car windows from a mobile phone and asking a virtual assistant for directions using the company’s T-Connect service. 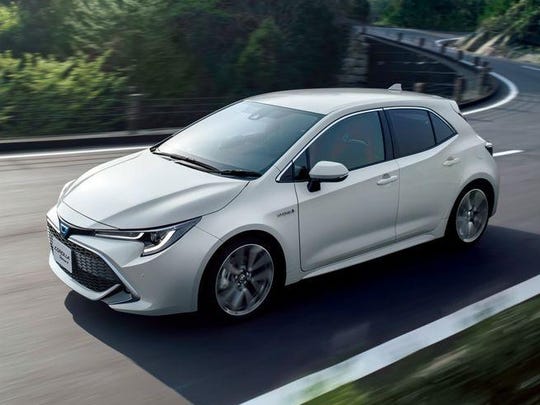 “At some point, Corolla became a car that attracted a much older customer,” Yoshiki Konishi, the model’s chief engineer, said at a briefing this month. “Keeping that clientele is also very important, but what is needed now is a rebranding.”

Toyota President Akio Toyoda is racing to turn the automaker his grandfather founded eight decades ago into a mobility-services provider, amid transformation in an industry where McKinsey & Co. estimates revenue from car data could reach $750 billion by 2030. Toyoda has called the cloud the biggest disruptor and largest opportunity for new automotive businesses, and has set a goal to have 70 percent of its new vehicles connected by 2020.

Toyota's new Crown, the flagship sedan in Japan, is akin to the Avalon in the U.S. (Photo: Toyota) 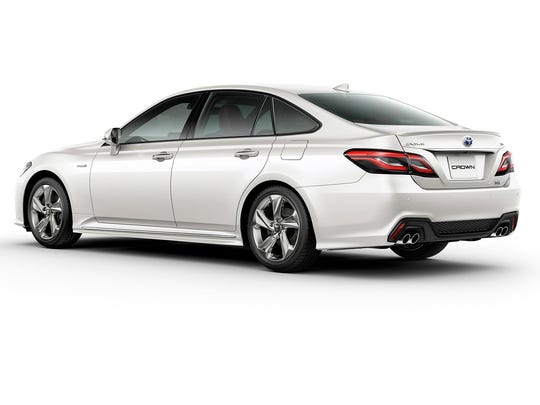 Most of the services Toyota is offering in the Corolla and Crown aren’t new, with some available for more than a decade. But billing the cars as Toyota’s first fully connected vehicles could create much-needed buzz for services that so far have failed to lure more buyers. 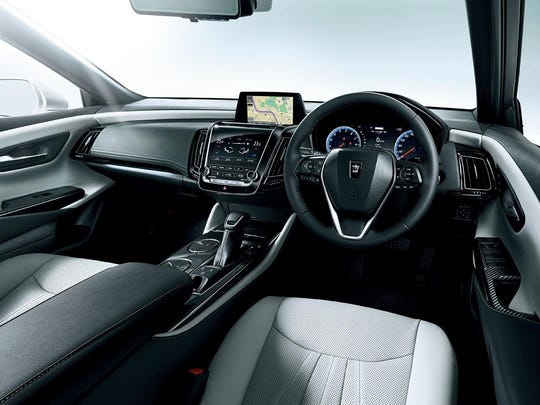 Toyota’s Data Communication Module hardware will come standard in the Crown, allowing owners to perform tasks such as closing their car windows from a mobile phone and asking a virtual assistant for directions using the company’s T-Connect service. (Photo: Toyota)

Customers will get T-Connect free for three years, as part of Toyota’s efforts to get them hooked on services like artificial intelligence-driven navigation assistance and a 24/7 live operator to assist with anything from finding a restaurant to calling for help if a driver suddenly feels ill.

Toyota aims to sell 2,300 of the Corolla Sport per month in Japan, rising from 1,000 targeted for the previous model known as the Auris. The new car has a starting price of about 2.1 million yen ($19,000), compared with a base price of around 1.8 million yen for the Auris.