Workers at GM plant in Brazil go on strike

Workers at GM plant in Brazil go on strike 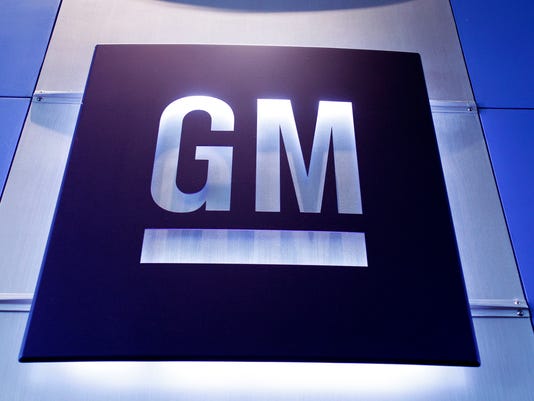 Sao Paulo — An assembly line at one of three General Motors plants in Brazil has ground to a halt as workers strike to protest the planned layoffs of nearly 800 employees.

“The strike is the only way we can stop mass dismissals from taking place at GM,” union president Antonio Ferreira de Barros said.

GM said in an emailed statement the union did not notify it of its plans to strike “as determined by law.”

The company provided no further information.