It will include design cues from Avenir concept car 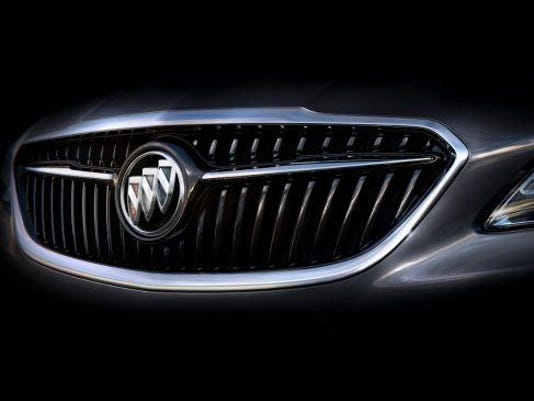 Buick said the face of the new LaCrosse includes the return to the three-color red, silver and blue tri-shield insignia.(Photo: GM)

Buick said the face of the new LaCrosse includes the return to the three-color red, silver and blue tri-shield insignia and it will become the face of all Buicks by 2018. Much of the grille design and features stem from the concept Avenir, French for “future,” which Buick revealed in January at the North American International Auto Show in Detroit.

“The Avenir concept shattered expectations of what a Buick could be and the 2017 LaCrosse promises to do the same,” Duncan Aldred, vice president of Buick, said in a statement. “Its expressive design represents a break from convention and highlights the progressiveness in all new Buick models.”

The next-generation LaCrosse rides on a new, stronger and lighter chassis and will receive new technologies such as a five-link rear suspension. Buick has not said yet when it will go on sale.