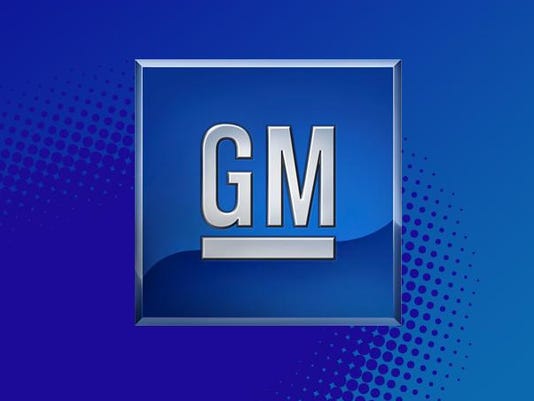 General Motors Co. said Wednesday it will cut one of two shifts at its Warren Transmission Plant, in part due to cutbacks in car production.(Photo: .)

General Motors Co. said Wednesday it will cut one of two shifts at its Warren Transmission Plant, in part due to cutbacks in car production.

Employees on Wednesday were notified of the shift reduction that will come at the end of June, GM spokesman Tom Wickham said.

The automaker would not say how many workers would be affected. The Warren Transmission plant currently has 729 employees, including 626 hourly workers who are represented by the UAW Local 909.

Wickham said the shift reduction is tied to recent cuts in car production and shifts at other GM facilities, which has reduced demand for certain transmissions. GM’s Lansing Delta Township Assembly Plant also is transitioning to launch a redesigned 2018 Chevrolet Traverse SUV and 2018 Buick Enclave SUV, which get a new nine-speed transmission.

Earlier this month, GM cut the third shift at Lansing Delta Township after the company stopped building the old-generation Acadia called the Acadia Limited. GM already moved production of the new-generation Acadia to its Spring Hill Assembly Plant in Tennessee.

The automaker also recently cut the second shift at its Detroit-Hamtramck Assembly Plant which builds the Impala and Volt, among other cars.

GM has been working to trim car inventory amid the continued consumer shift from cars to SUVs and trucks. Its day-supply of car inventory was 97 days at the end of April, up from 64 the same month in 2016 but down from 101 at the end of March, according to Autodata Corp. Analysts typically consider about a 60-day supply of cars to be a healthy level.