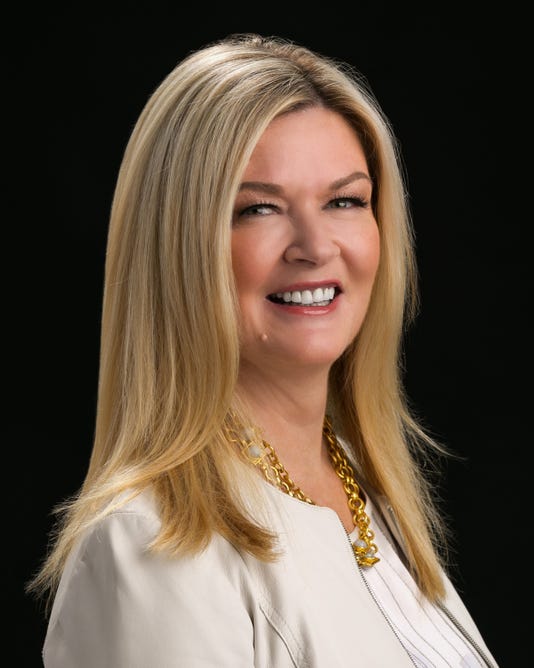 Fletcher led the team that launched the Chevrolet Bolt EV, which now serves as the platform for GM Cruise's steering wheel-free Cruise AV, before she was put in charge of global EVs at the end of last year. Her move to Barra's team represents the latest female at GM to take a high-level leadership role.

“Pam’s new role leverages her engineering and entrepreneurial background to focus on identifying, integrating and accelerating new growth opportunities that will directly benefit our customers,” Parks said in a statement. 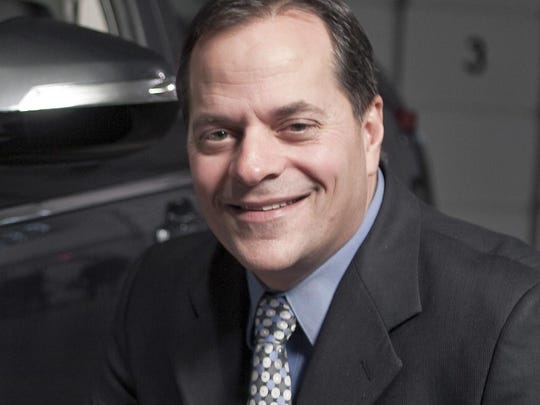 Ableson will lead GM's efforts in developing necessary partnerships or identifying incentives and investments that could lead to a more fleshed-out EV charging infrastructure. This effort is designed to "remove a critical barrier to acceptance of electrification," Parks said.

Improving existing charging infrastructure and making charging stations more widely accessible will be crucial as GM looks to remove barriers to electric vehicle ownership. GM is expected to hit the 200,000-vehicle cap as soon as the end of this year for a $7,500 federal tax incentive designed to encourage electric-vehicle sales.

The executive restructuring, first reported by Automotive News, comes as GM is readying to kick its 20 EVs by 2023 initiative into high gear by the end of this year.