UAW turns up heat on GM in new video

The United Auto Workers is turning up the heat on General Motors Co. this week with a new video highlighting the Detroit automaker's plunge into federally induced bankruptcy a decade ago, focusing on efforts by taxpayers and UAW workers to keep the company afloat. 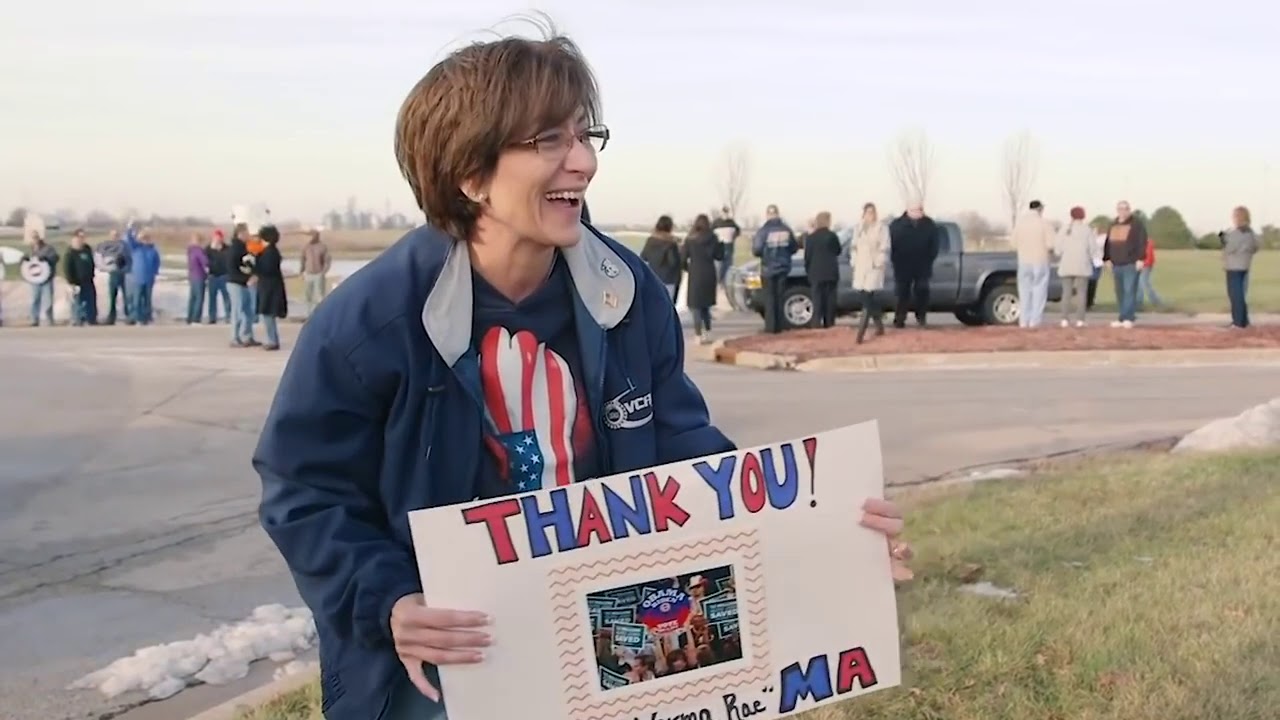 The two-and-a-half-minute YouTube video will be used as part of the UAW's #GMinvestinUS social media effort, part of the union's intense pushback against GM's decision to idle four U.S. manufacturing facilities this year, including Detroit-Hamtramck Assembly, Warren Transmission, Baltimore Operations and Lordstown Assembly in Ohio.

The union also has billboards in the Detroit area emblazoned with the same plea for GM to invest in U.S. workers.

UAW President Gary Jones has said the union will "leave no stone unturned" to ensure a future for the plants, which will all indefinitely idle by Aug 1.

GM responded to the UAW video by reaffirming its commitment to "a strong manufacturing presence in the U.S., as evidenced by our more than $22 billion investments in U.S. operations since 2009 and more to come this year."

The automaker says its restructuring effort, announced the Monday after Thanksgiving, "supports our ability to invest for future growth and positions the company for long-term success, maintaining and growing American jobs."

The video from the UAW is the latest in a series of efforts from the union, including a lawsuit filed against GM earlier this year over the use of temporary workers in Fort Wayne, Indiana.

The union also led a letter-writing campaign during the holiday season that culminated in a Christmas-themed march through GM's Renaissance Center headquarters to deliver 4,000 letters protesting the plant closures.

GM has already starting placing affected workers in new plants, with 1,500 workers volunteering to transfer and about 700 en route to new jobs in Michigan and Tennessee as of Jan. 11.