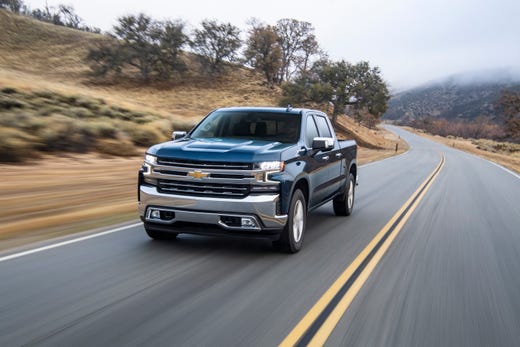 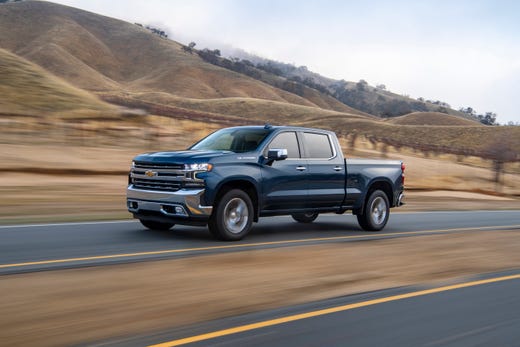 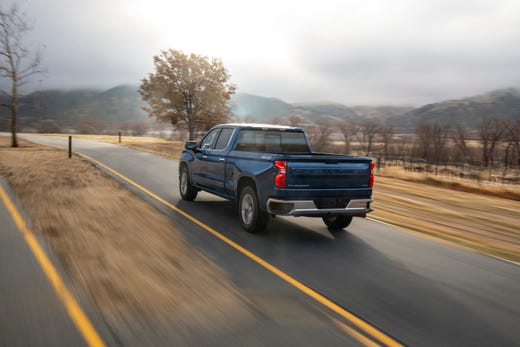 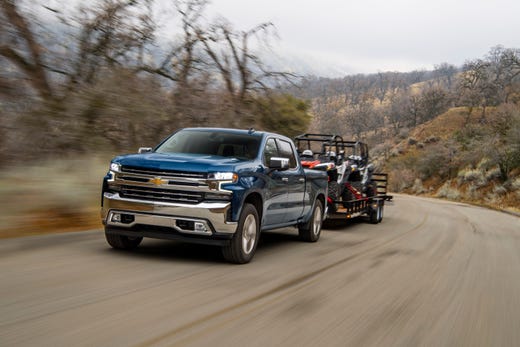 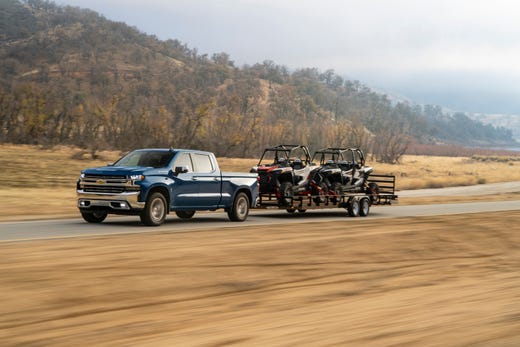 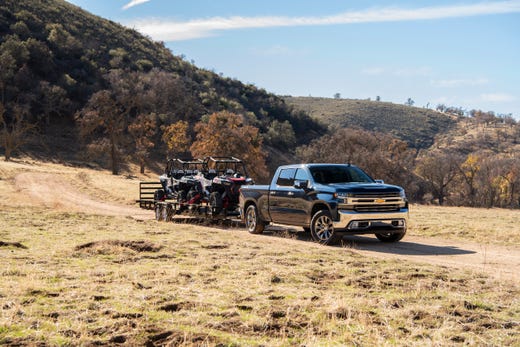 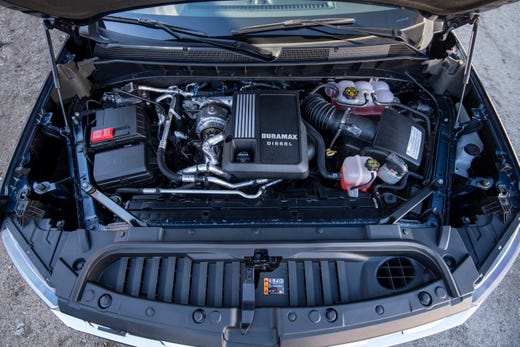 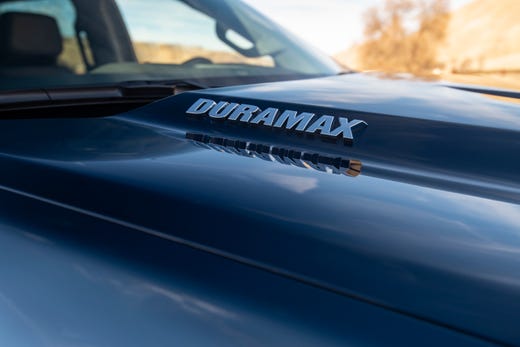 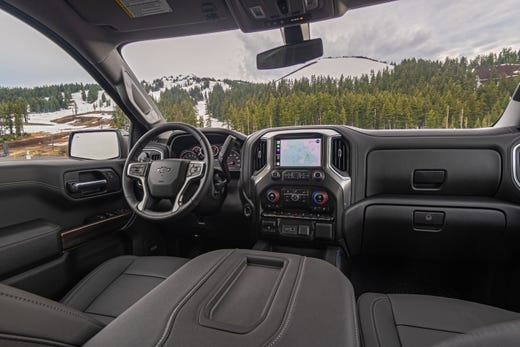 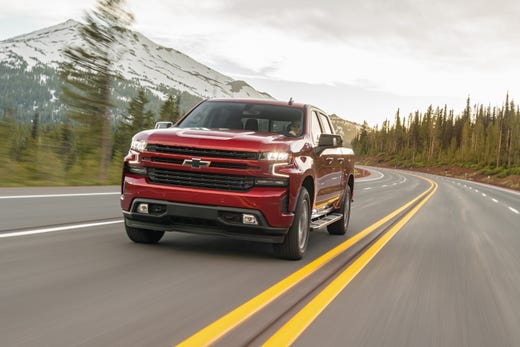 The Truck Wars have opened a new diesel front.

When the 3.0-liter Duramax turbo-diesel Silverado goes on sale in September, the Detroit Three will all offer diesel options for their 2019 light-duty pickups. On Thursday, Chevy planted its flag at the top of fuel efficiency hill by posting a best-in-class 23 miles per gallon city/33 highway/27 combined fuel-efficiency rating.

The Silverado bests some compact diesel-crossovers in the U.S. market like the 2019 Mazda CX-5’s 31 mpg, and even outperforms the 2.0-liter gas engine in the Chevy Malibu sedan by 1 mpg. 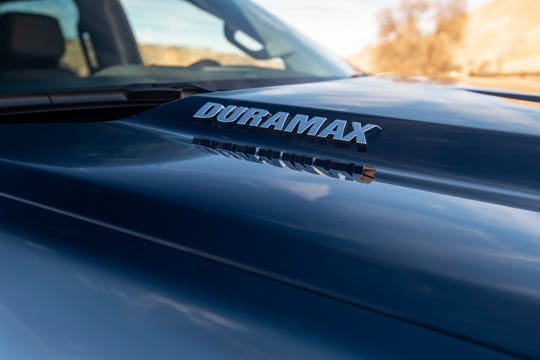 “This is a significant achievement,” said Andre Smirnov of The Fast Lane Truck, an online truck publication. “It’s a big win for Chevy, and the fuel economy figures are also impressive for the four-wheel drive truck.”

The veteran GM engineer said the diesel battle is a watershed as the Detroit Three see an opportunity to put diesel's dirty reputation in the rear-view mirror with modern, clean and budget-friendly technology.

"Diesel technology has really progressed to be more quiet and responsive. We are looking to change expectations," Herrick added. "For our small-business and fleet customers, fuel economy is the No. 2 expense after people, and when they do the math, diesel makes a lot of sense."

The diesel landmark is needed good news for Chevrolet, which has fallen behind the Ram 1500 in pickup sales through the first half of this year: 256,777 Silverados compared to the Ram’s 299,480. The Ford F-150, meanwhile, continues its 40-year segment dominance with 448,398 units sold through June.

While industry observers expect the new Silverado to turn the sales tables on Ram as it ramps up production this year, the Chevy has opened to mixed reviews. While Ford continues to wow with high-tech features — and the smooth-riding Ram with its posh interior walked away with North American Truck of the Year honors — Silverado was panned by some media critics for a polarizing grille and uninspired cabin.

The diesel figures may help put the spotlight on Chevy’s engineering with the class’s biggest rolled-steel pickup bed and chassis light-weighting that saved 400 pounds over the previous generation.

Don’t count the competition out, however.

Despite trailing in gas mileage and horsepower/torque (the Silverado diesel bests the Ford 277 horses/450 pound-feet of torque to 250/440), the F-150 Power Stroke has the class’s best towing capacity with 11,400 pounds compared to the Silverado’s 9,300.

As for Ram, it has the oldest diesel in the segment, having led the trend towards fuel-efficient oil-burners back in 2014. The 1500 pickup is expected to show off its new, 3.0-liter EcoDiesel later this summer, which could better the current engine.

The Duramax diesel is made at GM's Flint Assembly plant and is the fourth powertrain in the Silverado lineup after a base 2.7-liter turbo-4, 5.3-liter V-8 and a 6.2-liter V-8 with the same displacement as the new mid-engine Corvette.

Mated to a 10-speed transmission, the Chevy diesel can be optioned over the turbo-4 for a $3,890 premium. It is available in higher LTZ and High Country trims over the 5.3-liter V-8 for an additional $2,495.