General Motors and Isuzu Diesel Services of America are investing $175 million for a new Brookville, Ohio facility. It will create 100 jobs

The 251,000 square-foot facility built through the GM and Isuzu joint venture, DMAX, expands on the current DMAX diesel engine manufacturing operation in Moraine, Ohio. When up and running, the Brookville facility will machine engine blocks and heads that will be shipped to the current DMAX operations in Moraine. 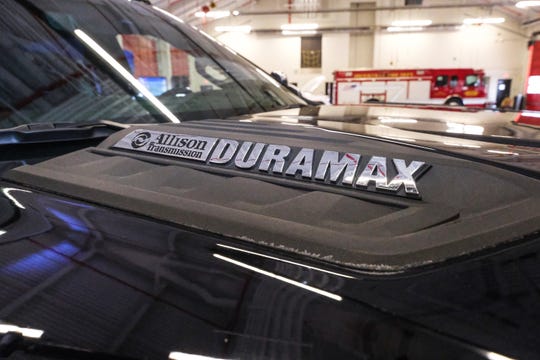 The new investment will create more than 100 new manufacturing jobs at the Brookville facility. Construction will be finished by the end of 2020.

GM’s launched the new Silverado and Sierra heavy-duty pickups earlier this year and began shipping  them to dealers in July. The Detroit automaker said it will build dealer inventory levels through the first half of 2020 and is increasing production of crew cab and diesel models to meet a growing customer demand.