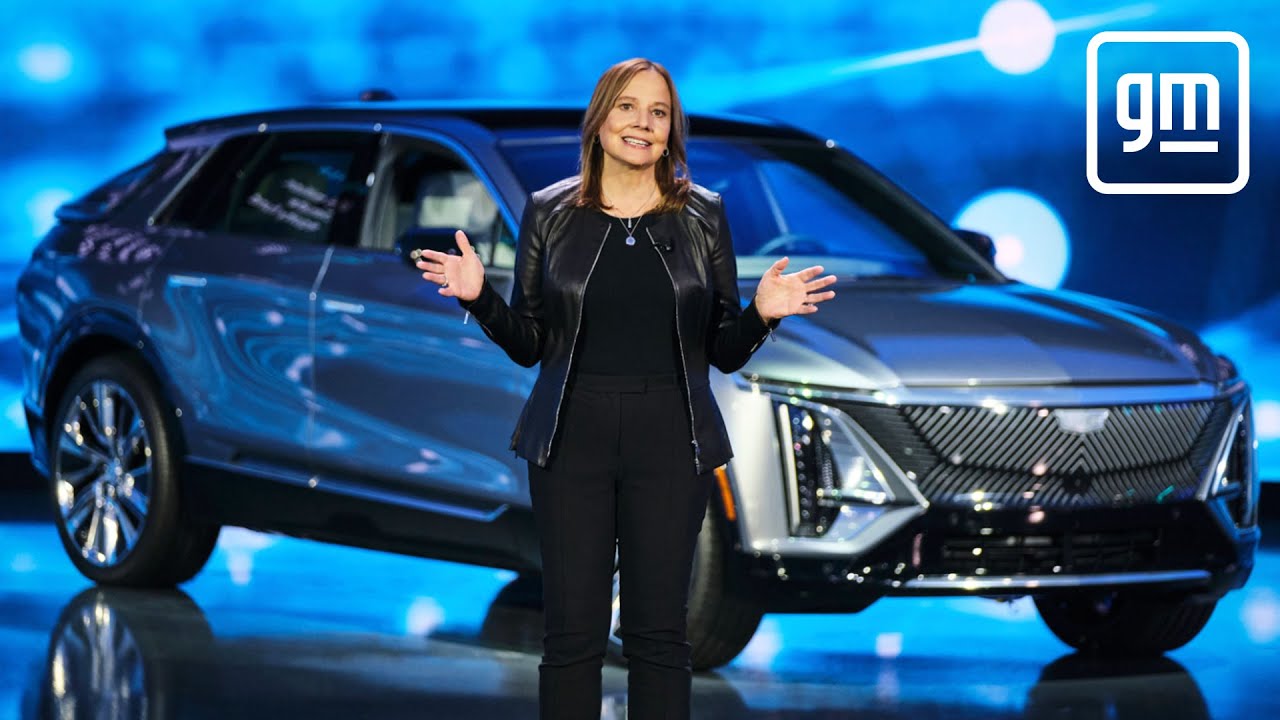 Aimed at affluent first-adopters in an EV market accustomed to $100,000 Porsche Taycan and Tesla Model S sports sedans, the loaded, $105,000, 2024 Silverado RST pickup will lead the EV truck parade, followed by other model trims in 2024. A 400-mile-range, fleet-focused Work Truck is scheduled to go on sale in spring 2023, while the RST is due to arrive in late 2023.

Like Lightning, Silverado EV pricing starts at just under $40,000 before government tax breaks. Unlike Lightning, which uses a familiar F-150 ladder frame, the Silverado EV makes a clean break from its petrol-powered Silverado stablemate with an all-new platform based on GM's 800-volt Ultium battery skateboard and capable of fast, 350-kW charging. It’s the same architecture that cradles the Hummer EV — GMC’s first foray into the e-pickup space.

“We have a foot in both camps,” said Chevrolet marketing guru Steve Majoros as the brand will now produce trucks on gas and electric platforms. Majoros and the Silverado team gave media a sneak peak of the pickup ahead of its official CES intro.

The big-battery, 400-mile Work Truck (price yet to be determined) aims to help corporate fleets satisfy ESG (environmental, social, and governance) demands of green investors by filling their fleets with zero-emission vehicles.

“The Silverado EV (provides) customers with a true work-capable truck to help them begin the transition to an electric fleet and assist them in achieving their own sustainability goals," said GM Fleet VP Ed Peper.

The retail strategy will initially target premium EV buyers who also have the coin for, say, a $105k Mercedes EQS EV. Pickups like the Silverado High Country have become prized by luxury items in recent years, though the RST EV will cost $40,000 more than a fully-loaded V8-powered High Country.

For that price, buyers will get a lot. The Silverado EV is a rolling tech showcase. It plays in the same space as other luxury trucks from startups like Rivian, Bollinger, and Tesla boasting big performance numbers that high-torque batteries can deliver.

The same Ultium batteries that rocket the tri-motor, $112,595 Hummer from 0-60 mph in 3.0 seconds will get the dual-motor Silverado RST there in under 4.5 seconds. Credit a gob-smacking 664-horsepower and 780 pound-feet of torque. The high-voltage platform rivals the Porsche and Lucid Air luxury cars and can add 100 miles of range in 10 minutes at a fast charger. The Chevy's 400-mile range bests Lightning by 100 miles.

“The Ultium Platform enabled our design and engineering teams to start from a clean slate and create a pickup with impressive performance,” said Nichole Kraatz, Silverado EV chief engineer, who added the architecture allows over-the-air software updates to improve the truck over time.

The truck’s sprawling, 145.6-inch wheelbase sits on giant, 24-inch wheels and an independent air suspension — its profile sleeker than the similarly-sized, gas-powered Silverado. For range-extending aerodynamics, the hood and cowl are lower. A fashionable, LED light runs the width of the grille-less front fascia, similar to Lightning. Silverado EV doesn’t share any body panels with its gas brother.

Step up into the cabin and the truck turns on via card, key, or phone app recognition. Interior space is palatial. Twin 11-and-17-inch screens anchor the dash with a 14-inch head-up display projected over the hood. Drivers can delve deep into the infotainment menus while driving hands-free with SuperCruise semi-autonomous tech. Also notable is a Tesla-like column shifter and class-leading 7 gallons of console storage space.

The pickup’s signature piece is the bed.

A flying buttress C-pillar — reminiscent of the 2013 Chevy Avalanche pickup — frames the 5’ 11” bed that can be extended to 9 feet (10’ 10” with the tailgate down) by dropping the Multi-Flex Midgate wall and window behind the rear, crew-cab passengers. It’s not as radical looking as the angular Tesla Cybertruck, but it’s distinct from traditional, boxy Silverados. The gate can be split 60/40 — or drop flat with storage for the removable window. The rear Multi-Flex Tailgate offers multi-functionality like walk-in steps or a work table.

The bed’s utility is aided by the stiff chassis structure that sits atop the Ultium platform — the battery low for improved center of gravity. An underbody shield runs the length of the truck, helping keep road noise from the cabin.

The RST offers four-wheel steer for maneuverability in tight spots on and off-road. Hook up a trailer and it will tow 10,000 pounds — though that will likely compromise range. TFLTruck.com estimates towing degrades mpg in a gas/hybrid-powered trucks by 70% — and will take a similar toll on battery range.

Without an engine up front, the void below the hood is used as an e-frunk (front trunk) that can hold three pieces of luggage. Frunks were popularized by Tesla EVs and the Ford Lightning offers its own lockable cavity. Overall, the RST and Work Truck feature 10 charging outlets, which Chevy says can be used to power a tailgate party, home or even another EV.

The fleet-focused Work Truck will arrive ahead of the RST and will be more spare while still boasting 400-mile range. The Multi-Flex Tailgate is unavailable and power downsized to 510 ponies and 615 pound-feet of torque. Payload? 1,200 pounds compared with the RST’s 1,300, with towing capability at 8,000 pounds.

The Work Truck is distinguished by a black fascia — shades of its gas peer.

Chevy bills the six-figure RST as a “statement truck” — a halo EV to lure customers and encourage dealers to invest in EV infrastructure. It will likely compete with the $92k Lightning Platinum, the top trim of Ford's EV pickup. Of Chevy’s 2,900 dealers, Majoros says 2,000 have been certified to sell low-volume Chevy Bolt and Bolt EUV crossovers, making them equipped for Silverado EV sales too.

Chevrolet is bullish on the California market. The Golden State not only has the nation’s most onerous environmental regulations but also its biggest EV sector, with nearly half of American EV sales. Silverado is the No. 1 selling pickup in Los Angeles.

The Silverado EV will be assembled alongside the Hummer EV at the Factory Zero Detroit-Hamtramck Assembly Center, the plant retooled with an EV-focused, $2.2 billion investment.