The further away leaders are from effects of change, the more blind they are to it and ill-prepared to mitigate fallout 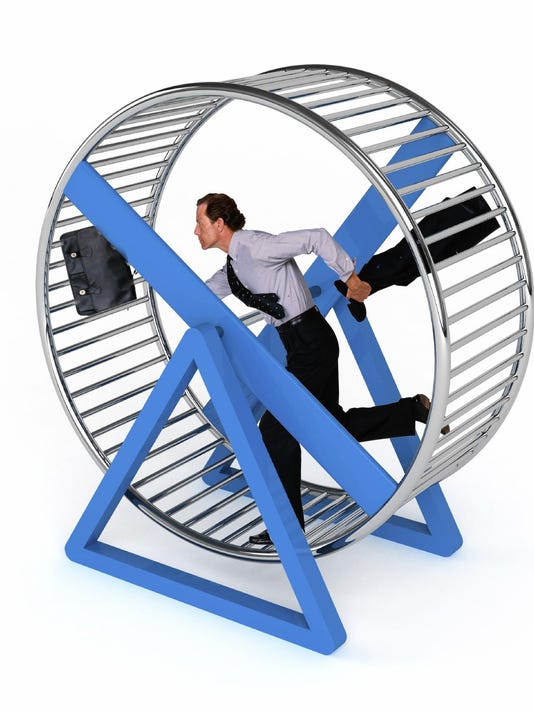 Change, the adage goes, will never be slower than it is today. But as companies race to keep up with the breathless pace of technology and competition, many top leaders are not aware that it’s draining their employees, according to a global survey published by Ketchum Change.

In a survey of 500 leaders of large corporations in seven countries, three-quarters reported the existence of change fatigue in their organizations, and 39 percent said it is highly prevalent — but perceptions varied depending on where respondents perched on the food chain.

The further away leaders are from the effects of change, the more blind they are to it and ill-prepared to mitigate the fallout, said Tyler Durham, partner and president of Ketchum Change, a unit of global communications firm Ketchum that specializes in change management consulting.

“If they don’t recognize that there’s an exhausting impact that change and volatility has on employees, they won’t be prepared for its damaging effects,” Durham said.

Change fatigue happens when employees are so battered by change that they can no longer handle it productively. Burned out or apathetic, “they foot-drag, ignore or destructively oppose change because they know they won’t be able to adjust to today’s change before tomorrow’s is making new demands on them,” says the report. Or they quit.

Ketchum identified four key attributes of organizations that thrive through change, chief among them transparency and clear, human communication about the changes. The other attributes are being pioneering, such as by supporting risk-taking; being dialed-in, such as by creating strong connections with internal and external stakeholders; and agility that lets organizations seize on opportunities in real time.

The most common impediment to effectively managing change is failure to gather input and ideas from employees across the business, according to the report, which was called the Liquid Change Study.

Durham, who pointed to Airbnb and Uber as examples of pioneering companies that excel at change, divides companies into three categories that may give you flashbacks to physics class.

Companies in the iceberg, or solid, state don’t change fast enough and are so cautious about managing risk that they risk becoming obsolete.

Gaseous state organizations are “constantly moving rapidly toward the shiny penny,” but employees don’t feel that they have a confident, grounded strategy.

The goal, he said, is to become a liquid state employer, which “behaves more like a graceful river,” maintaining a strong common core of beliefs, strategy and vision as it moves toward new opportunity.