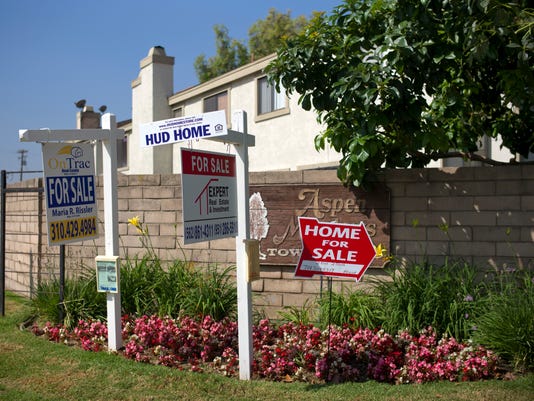 Mortgage company Freddie Mac says the nationwide average for a 30-year loan eased to 4.20 percent from 4.23 percent last week. The average for a 15-year mortgage, a popular choice for people who are refinancing, slipped to 3.36 percent from 3.37 percent.

At 4.20 percent, the rate on a 30-year mortgage is down from 4.53 percent at the start of the year. Rates have fallen even though the Federal Reserve has been trimming its monthly bond purchases, which are intended to keep long-term borrowing rates low. The purchases are set to end next month.