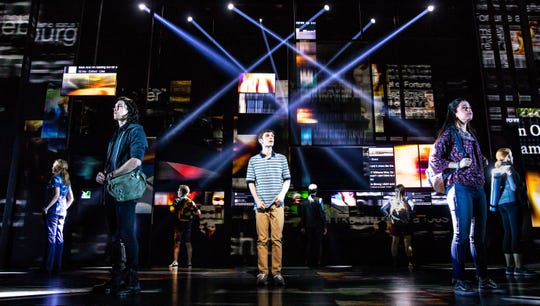 Broadway in Detroit announced the six musicals it's bringing to Detroit for the 2019-2020 season, a list topped by "Dear Evan Hansen" which nabbed the best-musical Tony in 2017.

The others are "Cats," "Come From Away," "Hello, Dolly!", "A Bronx Tale," "Roald Dahl's Charlie and the Chocolate Factory," and "SUMMER: The Donna Summer Musical." All will play the Fisher, with the exception of "Chocolate Factory," which will be staged at the Detroit Opera House.

"Dear Evan Hansen," with a book by Steven Levenson and music by the same duo behind "The Greatest Showman," Benj Pasek & Justin Paul, is an affecting story of teenage struggle, angst and survival.

The New York Times called it "a gut-punching, breathtaking knockout of a musical."

Broadway in Detroit Executive Director Alan Lichtenstein first saw the show on Broadway, and was bowled over. "It's one of those shows that will really grab the millennials," he said, "and the music is just fabulous."

Show dates for all productions are still being finalized, but "Dear Evan Hansen" is expected to play the Fisher next March and April.

Lichtenstein has a warning: "If you really want to see 'Evan Hansen,'" he said, "get a season ticket. That play's going to be hard to get into."

The rest of the season is a mix of the well-worn and beloved, and a sprinkling of newer productions. 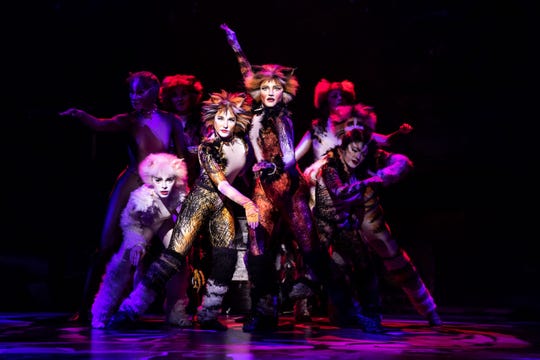 "Cats," which opened in London in 1981 and on Broadway the next year, will go up in September.

The musical's creation, he noted, was a signal moment for Broadway. "It was the first mega-hit from England," Lichtenstein said. "It kind of started the British invasion, followed by 'Evita,' 'Miss Saigon,' 'Les Mis' and 'Phantom.'" 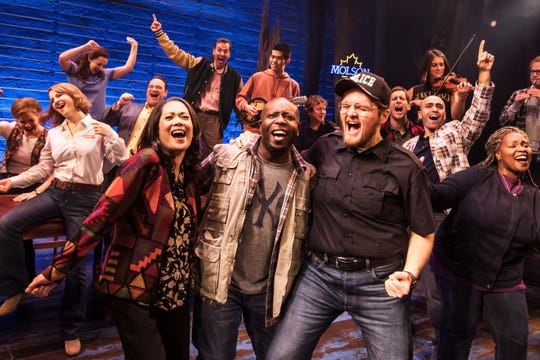 The Canadian musical, "Come From Away," lands in Detroit in October. (Photo: Broadway in Detroit)

By contrast, a Canadian import will debut in October, with the arrival of "Come From Away."

When air traffic to and from the United States was shut down for several days after September 11, some 7,000 passengers on 38 flights found themselves stranded in the hamlet of Gander, Newfoundland. Local residents heroically took them all in.

"It's the most feel-good musical," Lichtenstein said. "You leave the theater so up and feeling so great about human beings." 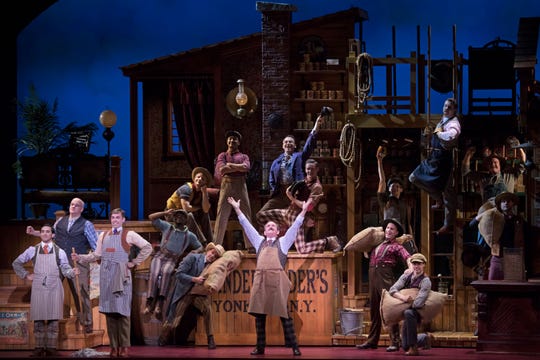 "Hello, Dolly!" will be at the Fisher in November and December. (Photo: Broadway in Detroit)

Coming in November and December will be one of America's all-time favorite musicals, "Hello, Dolly!", which hardly needs any introduction. Interestingly, the original play -- starring Carol Channing -- opened at the Fisher Theatre in 1964 before moving on to Broadway.

Lichtenstein has fond memories of both the play and its first star. "Carol Channing would always throw a big dinner at the Van Dyke Club for all the local theater critics," he said, "though she always brought her own food due to allergies."

"'Jersey Boys' go to the Bronx" is the way Lichtenstein summarizes "A Bronx Tale," which will open in January and February. 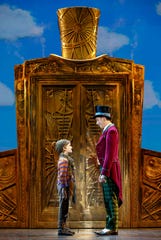 "Roald Dahl's Charlie and the Chocolate Factory" comes to the Detroit Opera House next Feb.-Mar. (Photo: Broadway in Detroit)

This streetwise musical, drawn from the 1993 movie of the same name, is based on the life of Academy Award nominee Chazz Palminteri, who appeared in Woody Allen's "Bullets Over Broadway."

Next, "Roald Dahl's Charlie and the Chocolate Factory" will play the Detroit Opera House in February and March.

"It's kind of a dark show for children," said Lichtenstein, "though I don't think they understand how dark it is. But it's also one of those shows that kids and adults both like."

Finally, ageing disco bunnies will want to mark their calendars for June 2020, when "SUMMER: The Donna Summer Musical" is sure to take the Fisher by storm. 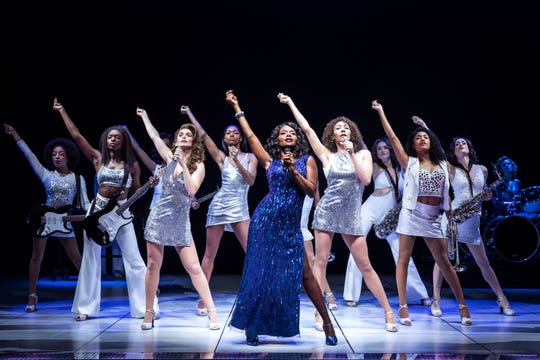 "SUMMER: The Donna Summer Musical" will play the Fisher Theatre in June 2020. (Photo: Broadway in Detroit)

"Come From Away" - October

All will play the Fisher Theatre, except "Charlie and the Chocolate Factory," which will be at the Detroit Opera House.