Tickets for the show go on sale Jan. 31

Tickets for the show go on sale Jan. 31

Roger Waters is mounting a summer tour that includes a July 14 date at Little Caesars Arena, the Pink Floyd mastermind's reps have announced. 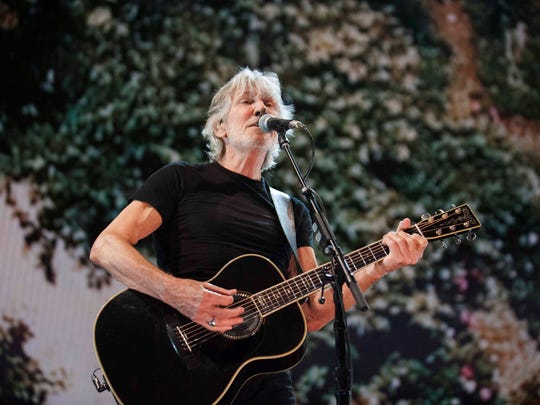 Roger Waters performs 'Deja Vu', one of the songs from his new album 'Is This the Life We Really Want?'. (Photo: John T. Greilick, Detroit News)

The Little Caesars show falls on the front end of the tour, dubbed "This is Not a Drill." The outing kicks off July 8 in Pittsburgh and wraps Oct. 3 in Dallas.

Waters, 76, described the tour to Rolling Stone last year as "no-holds-barred." “It’ll be a new show," he said. "My work is to think, ‘Well, how can I make rock & roll more interesting or theatrical or exciting or visual or musical or whatever?’ That’s what I’ve spent the last 50 years doing, expressing myself.”

Waters' last Metro Detroit visit was a 2017 concert at the Palace of Auburn Hills.