Family-run Motown Bistro aims to live up to its name

Family-run Motown Bistro aims to live up to its name 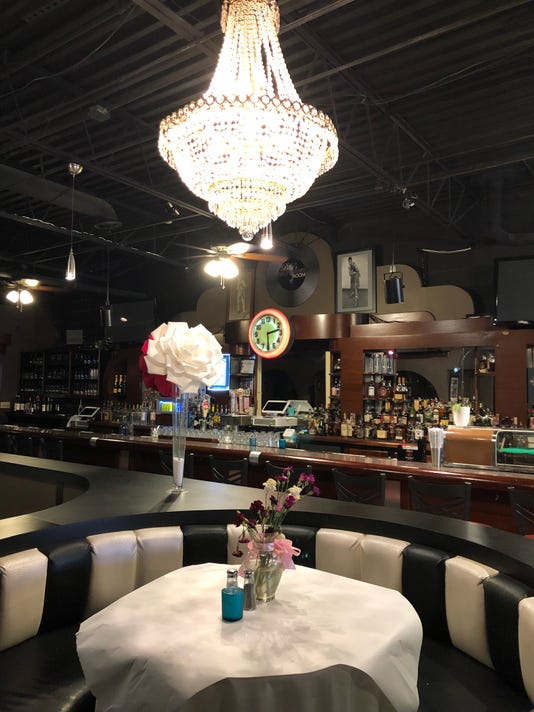 The Motown Bistro and Oyster Bar is a Motown-themed restaurant inside Bert's Marketplace in Eastern Market.(Photo: Melody Baetens / The Detroit News)Buy Photo

An institution in Eastern Market, Bert's Marketplace entertainment and dining complex has expanded to include a Motown-themed restaurant that is upscale  — but not pretentious — and has a focus on steaks, a raw bar and comfort classics.

Formerly a banquet hall for Bert's, the Motown Bistro & Oyster Bar opened quietly in October under the same ownership as Bert's with chef Charles Williams running the kitchen. Williams was formerly part of the team at Angelina's Italian Bistro that closed last year after a decade in Foxtown.

For a city with such musical history, it's surprising there aren't more Motown-themed nightlife destinations. This one has the potential to be a real attraction, too.

First of all, Motown Bistro has authenticity. Near a baby grand piano, records on the wall signify sales for artists such as Boyz II Men and Lionel Richie. These belong to the label's former executive vice president, Miller London, who is owner Jai-Lee Dearing's second cousin. London oversees several day-to-day operations of Bert's like booking and catering.

Dearing wants to offer a history lesson to customers looking to immerse themselves in the record label's past. Each booth in the restaurant is themed for a different Motown artist — the Jackson Five, Stevie Wonder, Marvin Gaye, the Temptations, the Four Tops, the Supremes ... Aretha Franklin has an entire corner — with a small screen in the booth set up to play a mini documentary on each act. 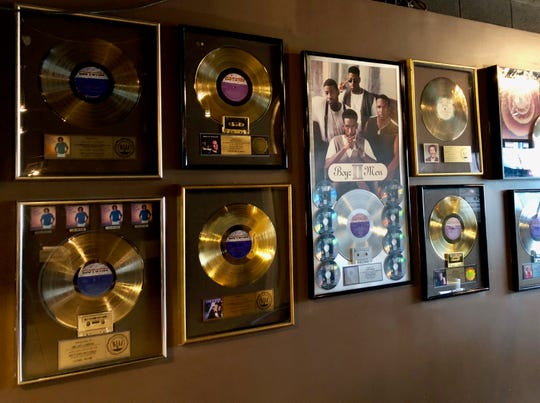 The menu and vibe here is kind of a mix of what Dearing has done in the past. Besides running Bert's, he also had Rockefellers Oyster Bar and Bootleggers Pig & Whiskey Bar in Grosse Pointe Park. (Both closed in 2016 following a fire.)

Keep things casual with a burger or loaded salad, or try one of the bistro's entrees like New York Oscar, cedar plank salmon, jumbo scallops, lamb chops, surf and turf or pasta Alfredo. Start with some sushi, mussels or a variety of oysters.

Seafood is delivered fresh every day they're open, except Sundays, says Dearing, and the meat comes from nearby Fairway Packing.

Motown Bistro complements the other sections of Bert's, which includes a jazz club that's been running for more than 30 years, plus a restaurant, nightclub and a clothing boutique. Up next, Dearing wants to open a high-end liquor store with fine wines, cigars, cheeses and the like.

"We still have jazz every night, that's the funkier side of Bert's and we're not changing that whatsoever ... still got Southern-style food there, still have late-night catfish coming off the skillet," said Dearing. "But here in the Motown room we put a twist on things."

Dearing calls chef Williams "a pit bull" in the kitchen. "He really has this kitchen moving in the right direction."

Come in early, 5-7 p.m., for happy hour Wednesday through Friday. Deals include $5 wines and $1 oysters, plus other drink specials and snacks. 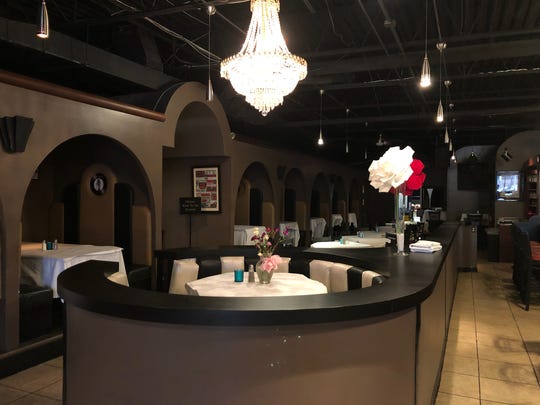