On a GoFundMe page, owner Herman Hayes said he hopes to relocate the cafe to a spot that has a historical connection

Dilla's Delights is more than a doughnut shop, which is evident by the amount of community support shown to the small business over the past two weeks.

The Detroit bakery is a memorial to the late music producer J Dilla, who died of illness in 2006. The underground hip-hop legend was a member of the group Slum Village and had worked with several notable names from Erykah Badu to the Roots. 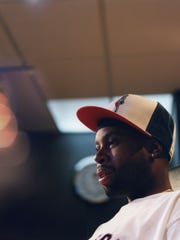 The baker behind the Harmonie Park business is Dilla's uncle Herman Hayes, who opened Dilla's Delights in 2016 as an homage to his musical nephew, who was born James DeWitt Yancey. His last studio album was titled "Donuts," released on his 32rd birthday, just three days before his death.

Running a business is never easy, though. Hayes, who is recovering from cancer, has scaled back hours at the shop.

In late December, he launched a GoFundMe crowdfunding campaign to help with expenses of running Dilla's Delights. In less than 12 days he reached the $15,000 goal with the help of more than 500 donors.

On the site, Hayes says he will use the money to "update, repair and replace equipment used heavily for four years."

The funds will also be useful in his ultimate goal, finding a new home for the bakery. The GoFundMe page refers to one possible new site, which has "enormous historic magnitude." Hayes sees the future home of Dilla's Delights as a possible historical landmark and tourist attraction.

Besides the cafe, the sweet treats that were given Detroit-centric names like Aaliyah Lemon and Blackbottom Blueberry are regularly found at other coffee shops and restaurants around town. 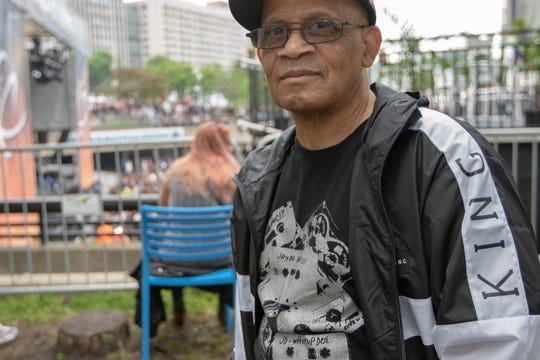