Located in a former veterans hall, the new brewery will have craft beer and food 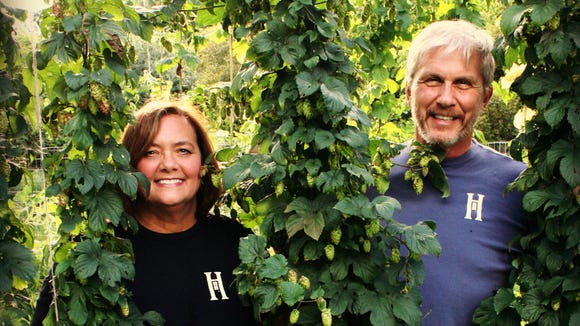 Plans for the old vet hall include seasonal, experimental and approachable beers and a full menu. There will also be a beer garden and dining area. The business will create at least 16 full-time jobs.

John Powers, the head brewer, was bit by the brewing bug a decade ago after his son introduced him to the craft. Marie will oversee the kitchen, and their three children will also be on staff both behind the scenes and front-of-house.