An Oscar trivia quiz to help with the dull spots

An Oscar trivia quiz to help with the dull spots 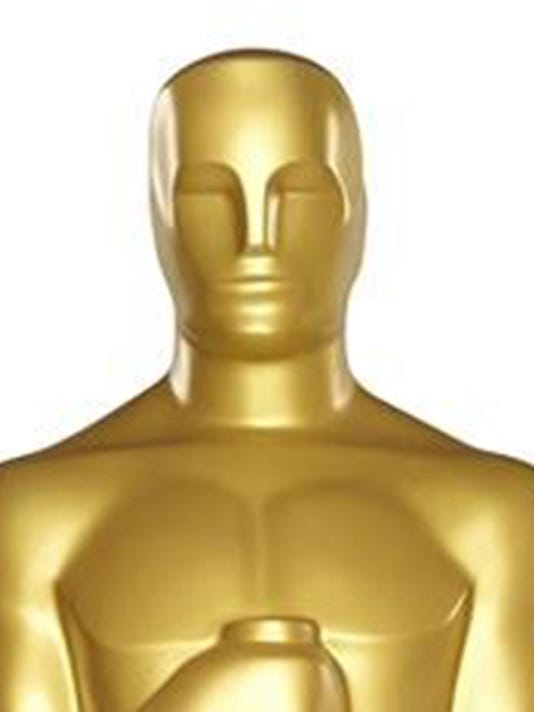 Neil Patrick Harris will host the 87th Oscars, which will begin with the red carpet arrivals at 7 p.m. on WXYZ-TV (Channel 7).(Photo: Bob D'Amico / ABC)

If so, you’ll probably find yourself with a bit of down time between the awards for sound editing and costume design. So why not play this nifty little game of Oscar trivia with those you love? You can bet potato chips or hundred dollar bills, up to you.

One thing’s for sure: If anyone actually knows the answers to all these questions, they need to either be institutionalized or put to work in some secret role for the government. The answers can be found on page 2C.

B: How many film trilogies have had all three films nominated for best picture?

C: A musical has won best picture only once since 1969: Which musical?

D: Animated films have been nominated for best picture three times since 1991. Name the three nominees.

E: This year Meryl Streep received her record-setting 19th Oscar nomination for “Into the Woods.” What actor has the most nominations?

F: What actor has the most acting Oscar wins?

G: Since 2000, three actors have gotten nominations in both lead and supporting categories in the same year. Who are they?

H: Only one actor has won consecutive Oscars since 1990. Who?

I: What one role won Oscars for two different actors?

K: Who is the youngest man to win best actor?

L: Who is the youngest woman to win best actress?

M: When were the Academy Awards televised for the first time?

N: Who has hosted the most Academy Awards shows?

O: Since 2000, two people have hosted the Oscars while being nominees. Who are they?

B: Two: “The Godfather” and “The Godfather Part II” each won best picture, while “The Lord of the Rings” didn't win until the third film.

N: Bob Hope with 19; Billy Crystal is second with 9

O:James Franco was up for best actor when he co-hosted in 2011, and Seth MacFarlane was nominated for best original song when he hosted in 2013