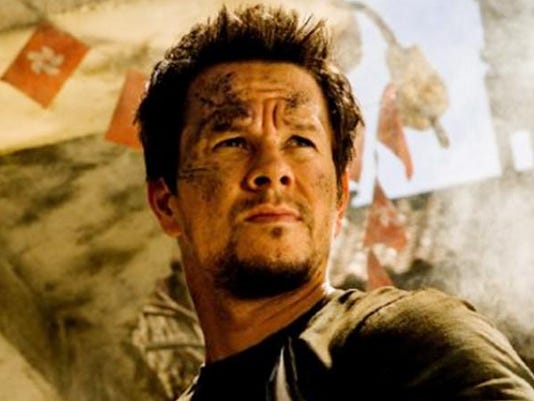 Mark Wahlberg, Optimus Prime and other stars of the “Transformers” film series will head back to work this summer for filming of “Transformers 5.” The action flick will be partially shot in Detroit starting in June, according to casting website acting-auditions.org.

The call for talent includes actors and film crew. Film crew members can submit resumes via email. Supporting actors will largely be cast via Los Angeles and London, but submissions are being accepted via mail to the casting director.

Information on casting extras, stand-ins and doubles will be posted at a later date.

Michael Bay will produce and direct “Transformers 5,” which is set to be released in June 2017.

It would make sense for him to return to the area this summer. In December he announced that he and his family would open a location of their Wahlburgers restaurant chain in Detroit, likely in a Bedrock property. “(We) could be there this summer,” he told FOX2’s Lee Thomas in an interview.

Editor's note: Specific information on submitting resumes has been deleted at the request of acting-auditions.org. To get that information, go here.