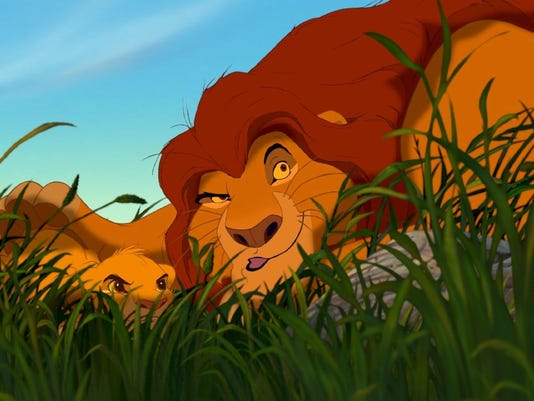 A scene from “The Lion King,” released in 1994.(Photo: Disney Enterprises)

New York – The animated classic “The Lion King” will be the latest Disney film to get a live-action remake.

The circle of life now inevitably leads to live-action remakes for Disney classics. The new “Lion King” follows in the wake of similar remakes for “The Jungle Book,” ‘’Cinderella,” ‘’Pete’s Dragon” and the upcoming “Beauty and the Beast.”

The original 1994 “Lion King” grossed $968.8 million and won two Oscars, including one for the Elton John song “Can You Feel the Love Tonight.” The Grammy-winning soundtrack sold more than 14 million copies. And the hit Broadway musical has been running for 19 years. 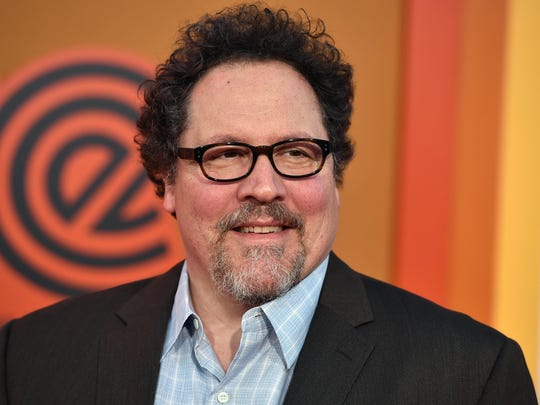