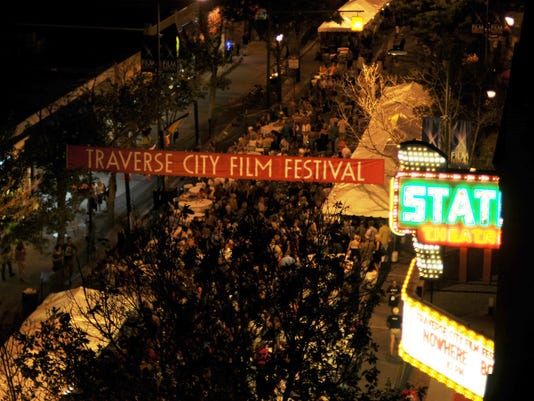 Traverse City — Oscar-winning filmmaker Michael Moore won’t be around for a Michigan film festival that he founded but the show will go on.

Moore has announced the lineup for the 13th annual Traverse City Film Festival, which runs from July 25-30. It will include 117 feature films and other events.

Moore usually makes personal appearances at the festival. But this year, he’ll be in New York for his one-man Broadway show called “The Terms of My Surrender.”

The Traverse City fest will have plenty of movies with political themes.

The “Travel Ban Sidebar” will consist of what Moore calls seven “daring and beautiful stories that celebrate our connected world,” an apparent reference to the Trump administration’s policies on travel to the U.S. by people from predominantly Muslim nations.

For the complete schedule, visit traversecityfilmfest.org .