Kristen Stewart is set to star in Elizabeth Banks’ reboot of “Charlie’s Angels.” 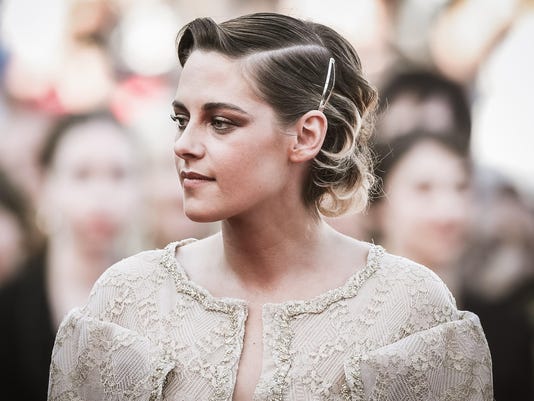 Banks is directing, producing, co-writing and starring as Bosley in the new incarnation of the Angels saga.

Banks says in a statement that “Charlie’s Angels” is one of the original brands to celebrate the empowered woman. The statement says this film will introduce a new era of modern and global Angels.