Forget these flicks: 'Hellboy,' 'Maleficent 2' and the rest of the year's worst movies

Sorry, Anne Hathaway, but you're on this list twice

Forget these flicks: 'Hellboy,' 'Maleficent 2' and the rest of the year's worst movies

Sorry, Anne Hathaway, but you're on this list twice

We already celebrated the year's best films, the movies that rescued 2019 from being a dustbin of superheroes, franchises, sequels and intellectual property.

And now for the worst.

Bad movies come in all shapes and sizes. Some are so bad they're good, others are just plain bad. The movies on this list weren't made to be bad movies, but something funny happened on the way to your eyeballs. Or not so funny, as the case may be.

Here's the unlucky 10, and better luck next time to all. We're pulling for you!

1. "Unplanned" — Some bad movies are just bad, this bad movie is dangerous. An anti-abortion drama with characters who exist only to sit around and talk about abortions, "Unplanned" paints Planned Parenthood with such villainy that at one point a doctor performing an abortion exclaims "beam me up, Scotty!" mid-procedure. Truly awful. 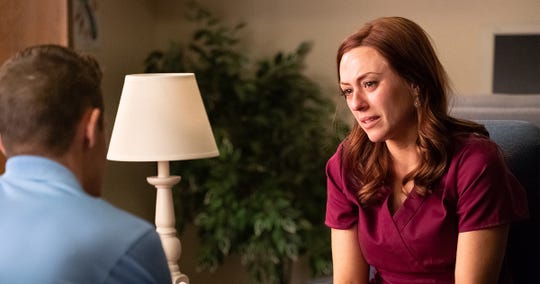 2. "Hellboy" — Popular wisdom states you can't go wrong with a superhero movie these days. I raise you "Hellboy," a hellish re-imagining of the Dark Horse comic, which stamps out all the fun of Guillermo del Toro's "Hellboy" films and managed to tank at the box office to boot. Way to prove everyone wrong! 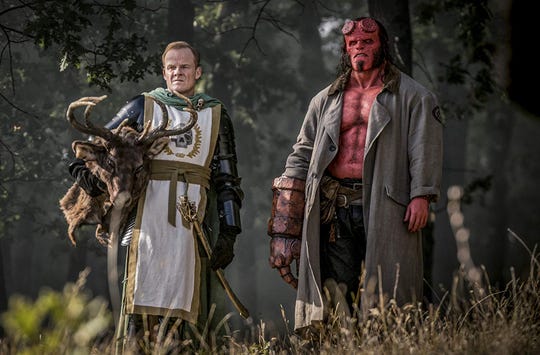 3. "Maleficent: Mistress of Evil" — Like "Hellboy," another movie about a character with horns in their head, this sequel to 2014's pretty-okay "Maleficent" is emblematic of Disney's modern bleed-it-dry business approach: Just get it onto screens, milk it for what it's worth and move on, plot, character and coherence be damned. 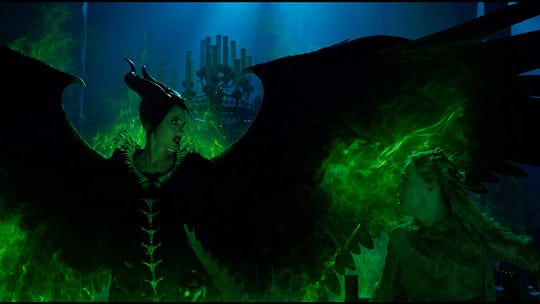 4. "Serenity" — This baffling noir is both overcooked and undercooked, and by the time its doozy of a plot twist arrives, it takes what was already absurd and casts it way off the deep end. Matthew McConaughey would redeem himself, oddly enough, in "The Beach Bum," while this signaled only more bad things to come in 2019 for Anne Hathaway. 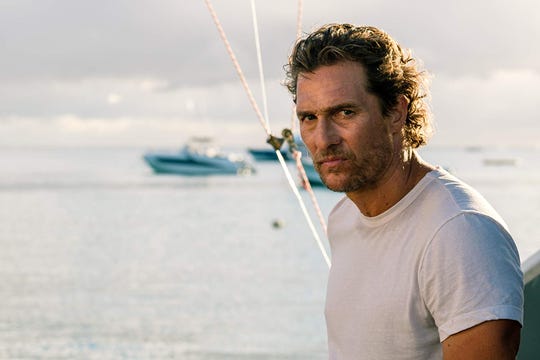 5. "Men in Black: International" — You know those "Men in Black" memory-erasing thingamajigs? It's like one of those was used on the public as this rudderless fourth entry in the series, starring Chris Hemsworth and Tessa Thompson as the new Will Smith and Tommy Lee Jones, mercifully came and went without anyone noticing.

6. "Dark Phoenix" — The "X-Men" franchise crashes and burns in this sluggishly paced superhero debacle, where the actors look as bored as the audience. There's a scene were you can practically see Jennifer Lawrence calling her agent to say she's done with this mess, and the imagined scenario is better than anything up on screen.

8. "Murder Mystery" — Netflix had an extraordinary year with "Marriage Story," "The Irishman" and other films that helped reinvent how we think about first run movies at home. And then there's this comic mystery, lazy by even Adam Sandler standards, with Sandler and Jennifer Aniston as a couple vacationing in Europe and living through a bad dinner theater scenario. Check please. 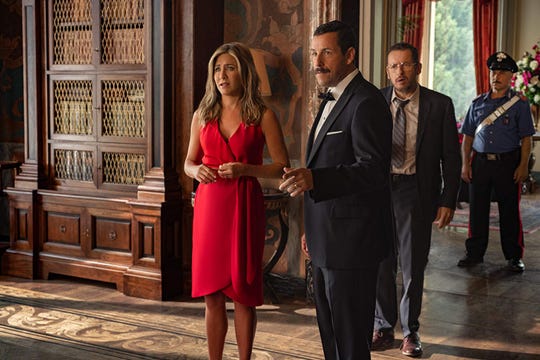 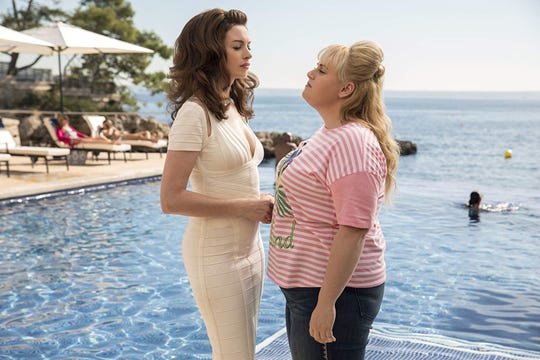 10. "Last Christmas" — A charming holiday romance with Emilia Clarke and Henry Golding is a pretty good idea, and if they ever make that movie, let me know. This is not that, as this film hinges on a ill-conceived twist that take the lyrics of Wham's holiday classic "Last Christmas" way too seriously. Bah humbug.