These Academy Award winners, from "Parasite" to "Marty," are now available on major streaming services

These Academy Award winners, from "Parasite" to "Marty," are now available on major streaming services

Revisionists may question the legitimacy of the win, but winning Best Picture etches a movie's place in the record books for all of time.

C'mon, you've already watched "Tiger King" twice and you're waiting for Sunday to watch the new episodes of "The Last Dance." In the meantime, watch one of these Academy Award winners for Best Picture and see what all the hype is — or was — about when these movies climbed the mountaintop to win Hollywood's most prestigious honor.

Stay home, stay streaming and buff up on your Oscar trivia. Now is as good a time as any.

"Parasite" (Hulu) — This scathing dark comedy from South Korea illustrates the gap between the haves and the have-nots and twists it to its extreme. It's vicious, bloody and unshakable. (R, 132 mins, 2019) 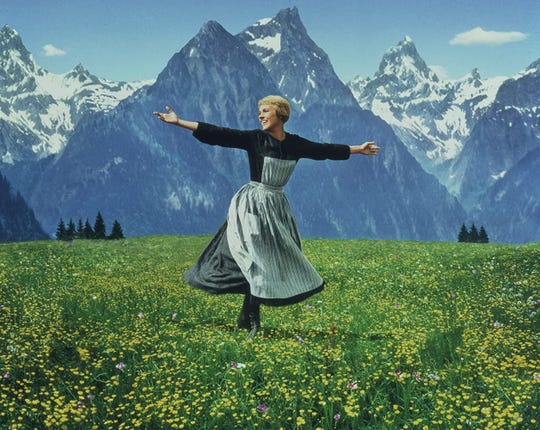 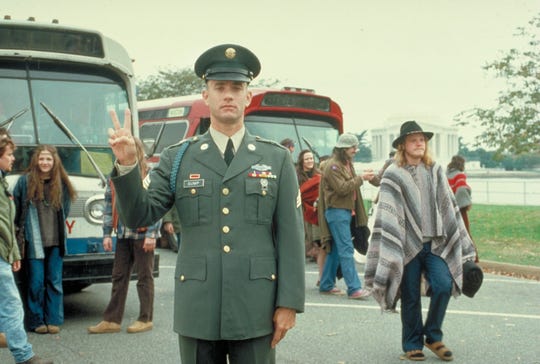 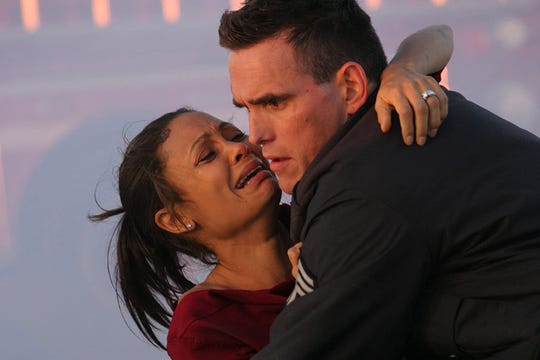 "Shakespeare in Love" (Showtime) — Gwyneth Paltrow, Joseph Fiennes and Ben Affleck star in this comedy about a young William Shakespeare's struggle to write "Romeo and Juliet"; it's just as famous for being the film that beat out "Saving Private Ryan" for Best Picture in a hotly contested Oscar season. (R, 137 mins, 1998) 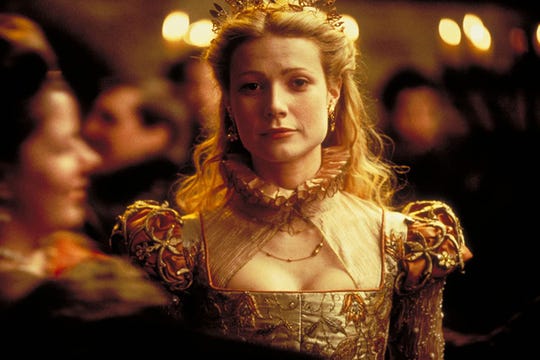 "The Last Emperor" (Cinemax) —  Bernardo Bertolucci's epic drama about the life of Chinese Emperor Puyi won all nine Oscars for which it was nominated, making it one of the all-time Academy Awards champs. (PG-13, 219 mins, 1987)

A scene from "The Last Emperor." (Photo: Columbia Pictures)

"The French Connection" (Starz) — Action films rarely get Academy Awards love, but this film — starring Gene Hackman as NYPD detective Jimmy "Popeye" Doyle — is the rare, and welcome, exception to the rule. Buckle up. (R, 104 mins, 1971) 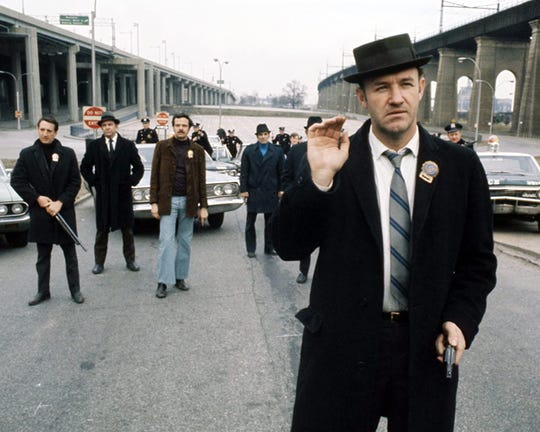 "Out of Africa" (Cinemax) — Meryl Streep was already a two-time Oscar winner when she starred in this sweeping romance opposite Robert Redford; it earned her yet another Best Actress nod, her sixth Academy Award nomination overall, but the award that year went to Geraldine Page in "The Trip to Bountiful." Hey, you've gotta mix it up every once in a while. (PG, 161 mins, 1985) 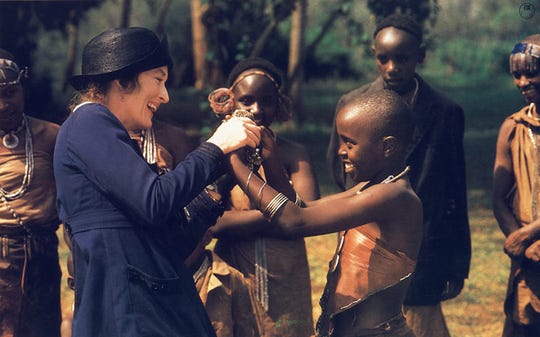 Meryl Streep in "Out of Africa." (Photo: Universal Pictures)

"Moonlight" (Netflix) — The winner in the most infamous Oscar envelope-opening of all-time (looking at you, Warren Beatty) is this beautifully shot and moving story of a young boy growing up in south Florida and learning to accept his sexual identity. (R, 115 mins, 2016) 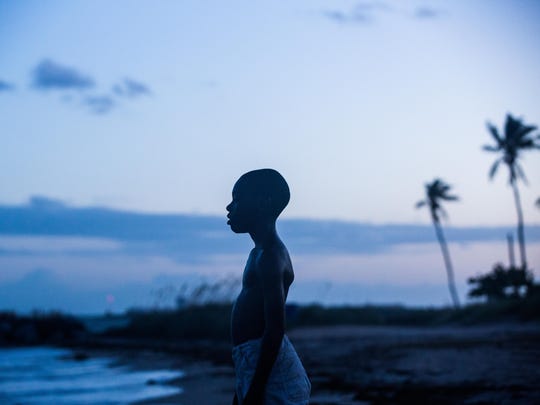 "In the Heat of the Night" (Amazon Prime) — This mystery-thriller, starring Sidney Poitier as a detective called in to investigate a homicide in a Mississippi town, is best known for Poitier's searing delivery of the line, "they call me Mister Tibbs!" which is included in nine out of 10 Oscar montages. (not rated, 110 mins, 1967) 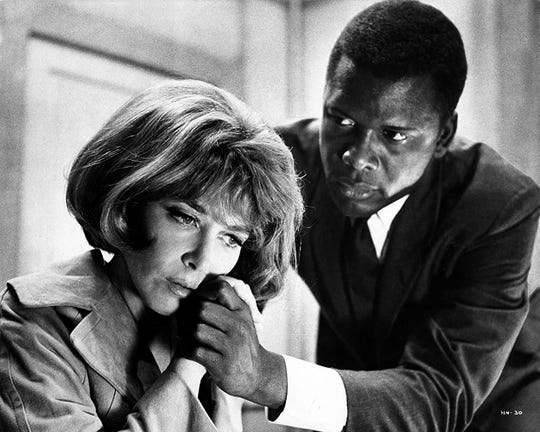 Lee Grant and Sidney Poitier in "In the Heat of the Night." (Photo: United Artists)

"West Side Story" (Starz) — A Steven Spielberg-directed remake is still slated for December, depending on how Hollywood works out the rest of its year. In the meantime there's this showdown between the warring Jets and the Sharks, the second movie on this list (after "Shakespeare in Love") to take its inspiration from "Romeo and Juliet." (G, 153 mins, 1961) 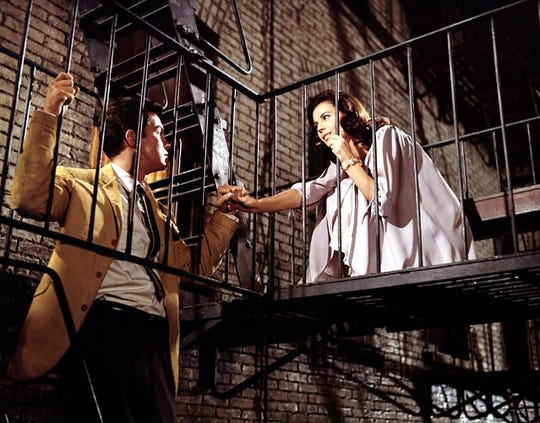 "The King's Speech" (Netflix) — Colin Firth plays King George VI, who learns to overcome his stammer with the help of a speech therapist (played by Geoffrey Rush) in this handsome, heartwarming British tale. (R, 119 mins, 2010)

Colin Firth in "The King's Speech." (Photo: The Weinstein Company)

"Driving Miss Daisy" (Netflix) — Jessica Tandy is a retired Jewish schoolteacher in the deep South, Morgan Freeman is her African American chauffeur, and the two go on a decades-long ride together about breaking down the barriers between us. Let the healing begin. (PG, 100 mins, 1989) 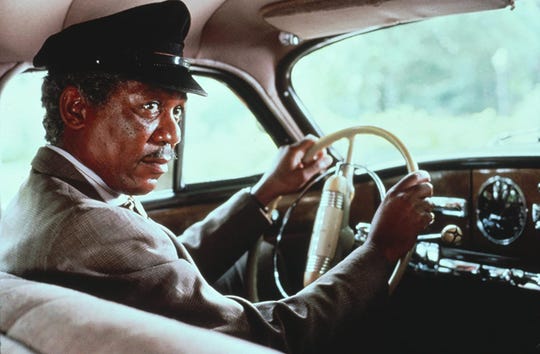 "Green Book" (Showtime) — A riff on "Driving Miss Daisy," this time with Viggo Mortensen as the driver and Mahershala Ali as the passenger, "Green Book" is another story about racism in the deep South and overcoming our differences as people. While derided by many as old-fashioned, it's an unabashed audience pleaser and is better than its detractors give it credit. (PG-13, 130 mins, 2018) 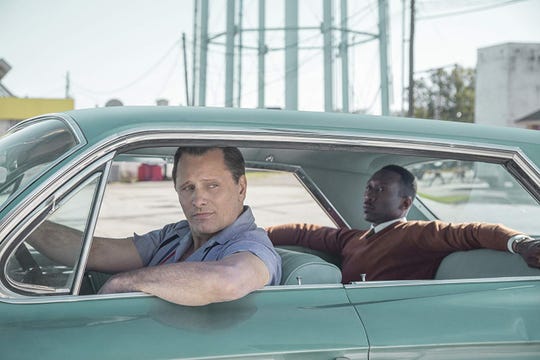 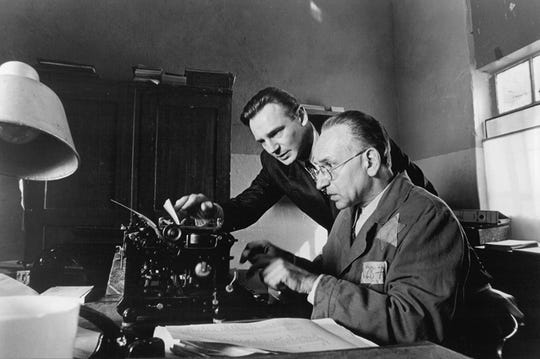 "Dances With Wolves" (Starz) — Kevin Costner's nearly four-hour Western took in $184 million at the North American box office back at a time before people's attention spans were blown to smithereens. Today, however, "Dances With Wolves" is best remembered as the movie that blocked "Goodfellas" from the Best Picture win it deserved. (PG-13, 236 mins, 1990) 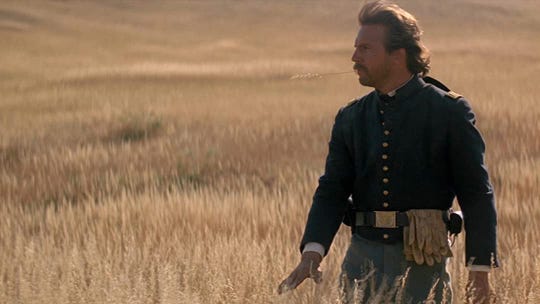 "Patton" (Cinemax) — George C. Scott plays George S. Patton in this WWII story that contains one of the most famous and iconic opening scenes in movie history. (PG, 172 mins, 1970)

"Marty" (Amazon Prime) —  Ernest Borgnine plays the title character, a 30-something socially awkward bachelor who lives with his mother in the Bronx in this romantic drama that won four Academy Awards, including Best Actor for Borgnine and Best Director for Delbert Mann. (not rated, 94 mins, 1955) 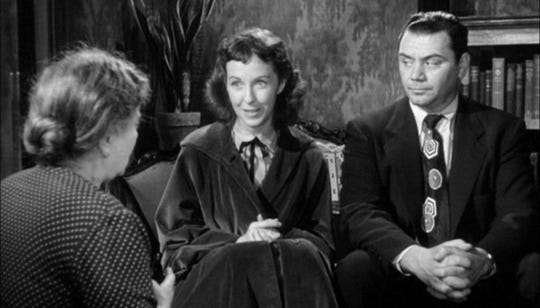 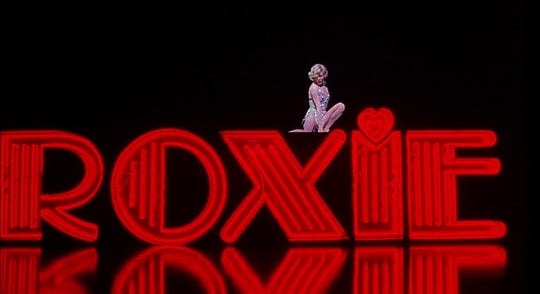 PREVIOUSLY IN QUARANSTREAM: 20 Sports Movies that Shoot and Score

The 20 Best "I Think You Should Leave" Sketches

The 20 Best Movies Now on Netflix

20 Comedies to Brighten Your Day