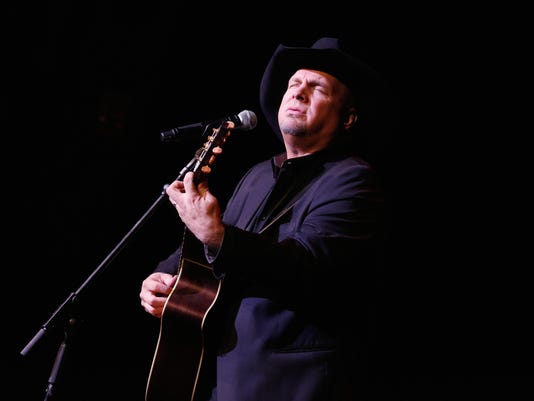 The shows mark Brooks' first Metro Detroit concerts since he played a run of five dates at the Palace of Auburn Hills in May 1996, and come on the heels of last month's "Man Against Machine," his first studio album in 13 years.