Tickets for the newly announced concerts, June 19 and 21, go on sale March 16

Tickets for the newly announced concerts, June 19 and 21, go on sale March 16 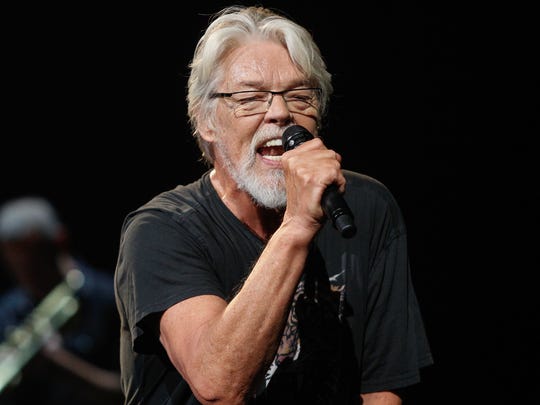 Bob Seger performs "Tryin' to Live My Life Without You" before a sold-out Palace crowd. (Photo: Tom Gromak / Detroit News)

Two more and that's it.

Bob Seger has added two additional shows to his June stint at DTE Energy Music Theatre, bringing the total to six concerts, which will close out his run at the former Pine Knob, promoters announced Friday.

Fan club members will get a first crack at tickets beginning at 10 a.m. March 12. Previous DTE shows on the June swing have sold out during the fan club pre-sale; fan club packages are available here.

"While we wish we could go on forever, these two additional shows will be Seger’s final 'Pine Knob' shows of the Roll Me Away Tour," read an announcement of the newly announced concerts.

Seger's tour is currently on the road and plays Dallas on Saturday.