The Grammy Awards can usually be counted on for a good head-to-head showdown.

The Grammy Awards can usually be counted on for a good head-to-head showdown.

In 2017, the annual event put music’s preeminent divas, Adele and Beyonce, against each other for album, record and song of the year; in 2018, Jay Z and Kendrick Lamar scored more nominations than anyone else, setting the stage for an East Coast-West Coast hip-hop battle. (Alas, Bruno Mars ended up taking the biggest prizes, a reminder of the Grammys’ predictable unpredictability.)

For the 62nd ceremony, set to take place Jan. 26 at Staples Center in Los Angeles, the key rivalry is between Billie Eilish and Lizzo, each of whom is nominated for album, record and song of the year, as well as best new artist – the first time two acts have gone 4 for 4 in the major categories in the same year. 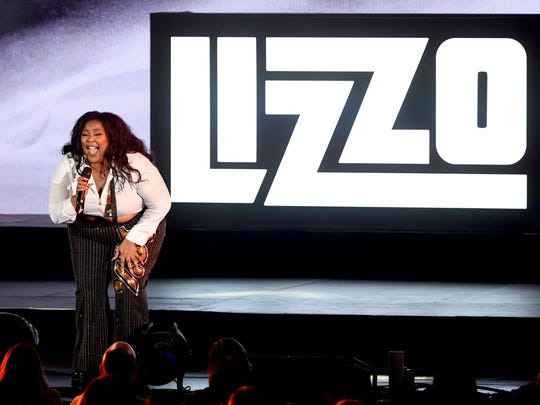 Here’s an early guide to how that duel is shaping up and to a few other races worth watching.

Album of the year

Billie Eilish, “When We All Fall Asleep, Where Do We Go?”

Ariana Grande, “Thank U, Next”

Vampire of the Weekend, “Father of the Bride”

Analysis: With no lead nominee over the age of 40 – and with three under the age of 25 – the Grammys’ flagship category clearly demonstrates the Recording Academy’s eagerness to shake its perception as a safe space for aging white rockers. Figure in that case that Eilish has the advantage here: At 18 by the time of next month’s show, she’d be the youngest album of the year winner in Grammys history (having bested Taylor Swift, who was 20 when “Fearless” won in 2010). 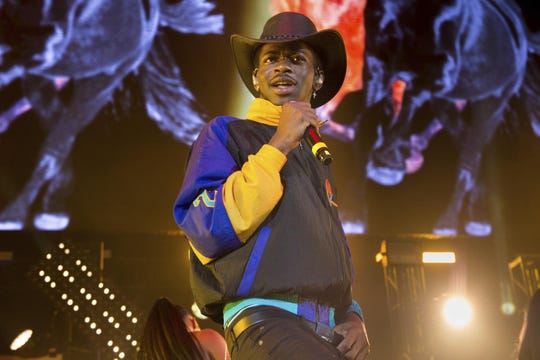 Record of the year

Analysis: The should-win nominee here (this award goes to the performing artist, producer, recording engineer and/or mixer) is obviously “Old Town Road,” which wasn’t merely the biggest single of the year (with a record-setting 19 weeks atop Billboard’s Hot 100) but a victory for anybody who believes in pop as a kind of ground zero for cultural change. Typically, the academy’s historically iffy relationship with rap would be reason to worry that voters will screw this up. But Lil Nas X’s overrepresentation in total nods suggests they’re solidly behind him. 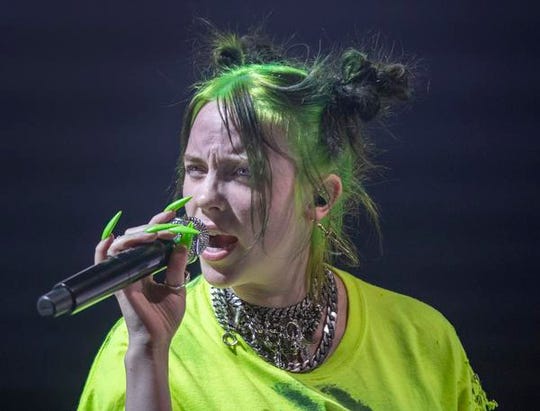 Song of the year

Analysis: The messy public dispute over who precisely wrote “Truth Hurts” is likely to hurt Lizzo’s standing here, which improves Eilish’s chances and leaves an opening for Capaldi’s “Someone You Loved,” a weepy, old-fashioned piano ballad from a young inheritor of Adele and Sam Smith’s British soul tradition.

Tank and the Bangas

Analysis: From Jody Watley to Lauryn Hill to Shelby Lynne, plenty of secret veterans have been named best new artist at the Grammys, and this year’s not-quite-a-rookie is Lizzo, who’s been releasing music for the better part of a decade. Plus, winning this all-purpose prize (as opposed to album or song of the year) would better recognize Lizzo’s gifts as a multi-platform talent – y’know, the skills she’s been developing since the early 2010s.

Beyonce, “The Lion King: The Gift”

Billie Eilish, “When We All Fall Asleep, Where Do We Go?”

Ariana Grande, “Thank U, Next”

Analysis: Think of a nomination in this category as a consolation prize for each of the three superstars – Swift, Sheeran and Beyonce – overlooked for album of the year. Of those, Swift’s “Lover” was the biggest critical and commercial success. Then again, her last disc, the triple-platinum “Reputation,” lost best pop vocal album to Grande’s “Sweetener” at the 61st Grammys in February.

Wild card: Beyonce, whose impressive but inessential “Lion King” soundtrack could garner votes from academy members desperate to award her something.

Dreamville, “Revenge of the Dreamers III”

Analysis: Many Grammy prognosticators thought that Tyler, the Creator would notch an album of the year nod with “Igor,” his tender yet bracing examination of his evolving sexuality. So although he sings more than he raps on the LP, which he produced himself, the well-connected Angeleno is likely to triumph in a field lacking the usual heavyweights.

Wild card: 21 Savage, whose much-publicized arrest by Immigration and Customs Enforcement in February boosted his recognition (and his perceived seriousness) among progressive voters

Producer of the year, non-classical

Analysis: With principal creative roles on both Swift’s and Del Rey’s albums, Antonoff is the studio whiz to beat this year – unless voters are charmed by the vision of Eilish and her brother, Finneas, recording a No. 1 smash mostly at home in the singer’s childhood bedroom.