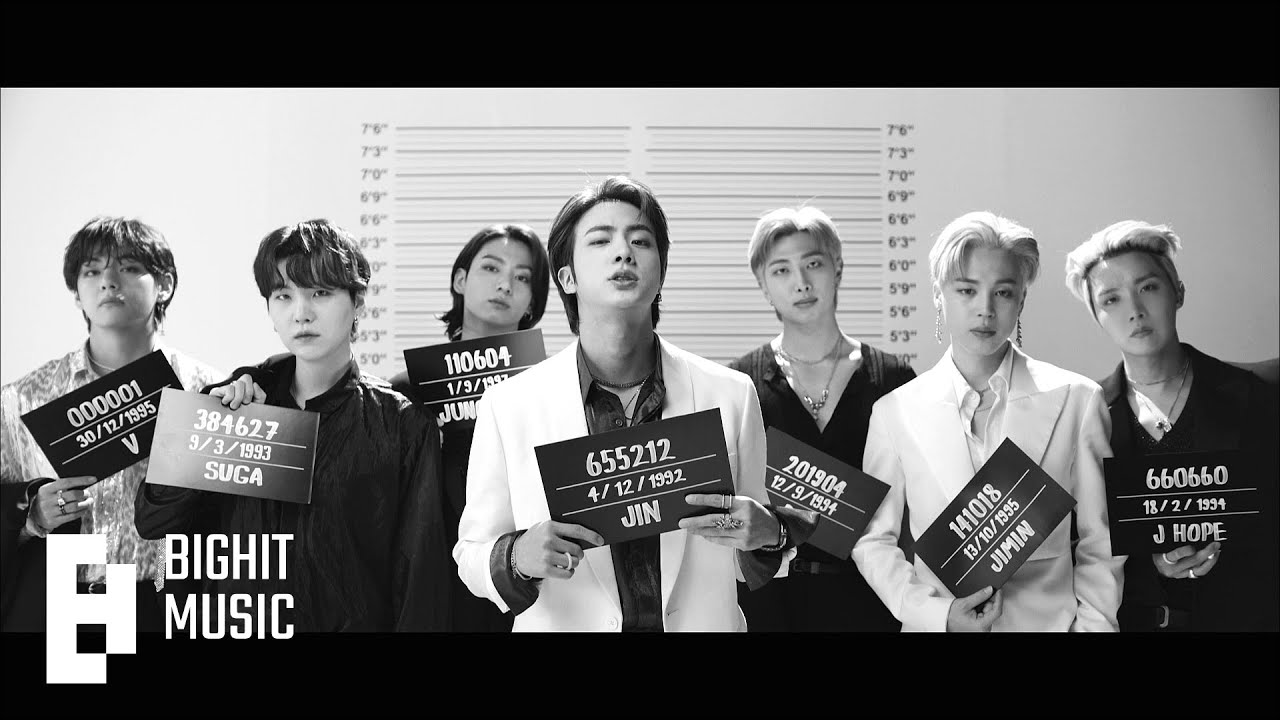 Seoul — K-pop band BTS on Friday released their long-awaited single, “Butter,” which they described as a lighthearted and fun song for summer.

“As you can see from the title, it’s a lighthearted song,” said Jimin, adding that the song will “melt listeners’ hearts like butter."

The music video of “Butter” racked up over 17 million views on Youtube in less than an hour upon its release. The song also topped iTunes Top Songs charts in multiple countries, including the United States.

“Butter” is the band’s second English-language single after “Dynamite,” which topped the Billboard Hot 100 chart for the first time ever for a South Korean group last year.

The band’s leader, RM, co-wrote the lyrics for “Butter” with a range of musicians including Rob Grimaldi and Stephen Kirk.

“We always think about what we want to express and what people want to hear from us,” RM said.

BTS will perform “Butter” for the first time at the 2021 Billboard Music Awards on Sunday.

Since their debut in 2013, BTS has garnered global recognition for their self-produced music and activism, which includes giving a speech at the United Nations and publicly calling out anti-Asian racism. The band topped the Billboard Hot 100 chart three times in 2020, and was nominated for prominent music awards like Billboard Music Awards and MTV Video Music Awards.