The controversial star is set to perform on May 19; tickets go on sale Friday 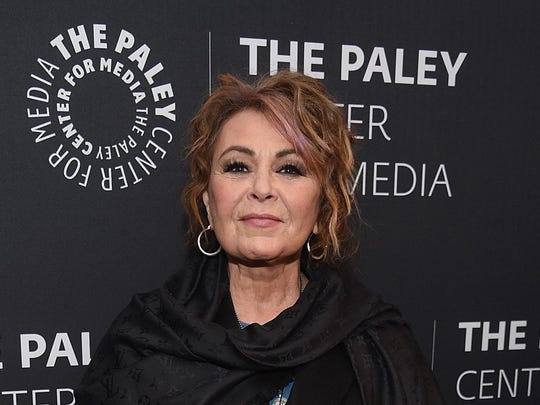 Controversial comedian Roseanne Barr is booked to perform at the Fox Theatre on May 19.

Throughout her decades-long career, Barr has pushed buttons — from her blunt housewife persona on "Rosanne"  to her notoriously bad performance of the “Star Spangled Banner” during a 1990 national baseball game.

Her groundbreaking sitcom from the late 1980s and '90s was revived last year on ABC to critical acclaim. By May the series was canceled after Barr tweeted about former Obama administration adviser Valerie Jarrett, saying she was like if “Muslim brotherhood and Planet of the Apes had a baby.”

ABC later reworked the show as “The Conners” without Barr, who apologized for the tweet and said she was trying to make a political statement, not a racial one. She had also said publicly that she thought Jarrett was white.