John Singleton, maker of ‘Boyz N the Hood,’ dies at 51

Singleton’s family said Monday that he died after being taken off life support, about two weeks after the director suffered a major stroke.

John Singleton, maker of ‘Boyz N the Hood,’ dies at 51 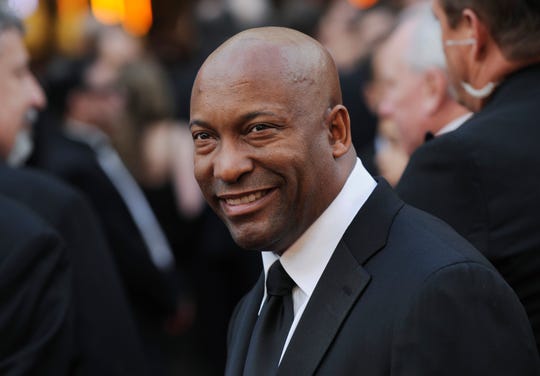 New York – Filmmaker John Singleton, who debuted with the Oscar-nominated “Boyz N the Hood” and continued making movies that probed the lives of black communities in his native Los Angeles and beyond, has died. He was 51.

Singleton’s family said Monday that he died after being taken off life support, about two weeks after the director suffered a major stroke.

“Boyz N the Hood” was based on Singleton’s upbringing and shot in his old neighborhood. It starred Cuba Gooding Jr. as a rebellious teen whose single mother sends him to live with his father in South Central Los Angeles.

Singleton became the first black director to receive an Academy Award nomination, and the youngest to do so, and also received a screenplay nomination. His other films included “Poetic Justice,” “Rosewood” and “Shaft.”