New York – Plácido Domingo has agreed to withdraw from all future performances at the Metropolitan Opera following accusations of sexual harassment made by women in a pair of reports by The Associated Press. 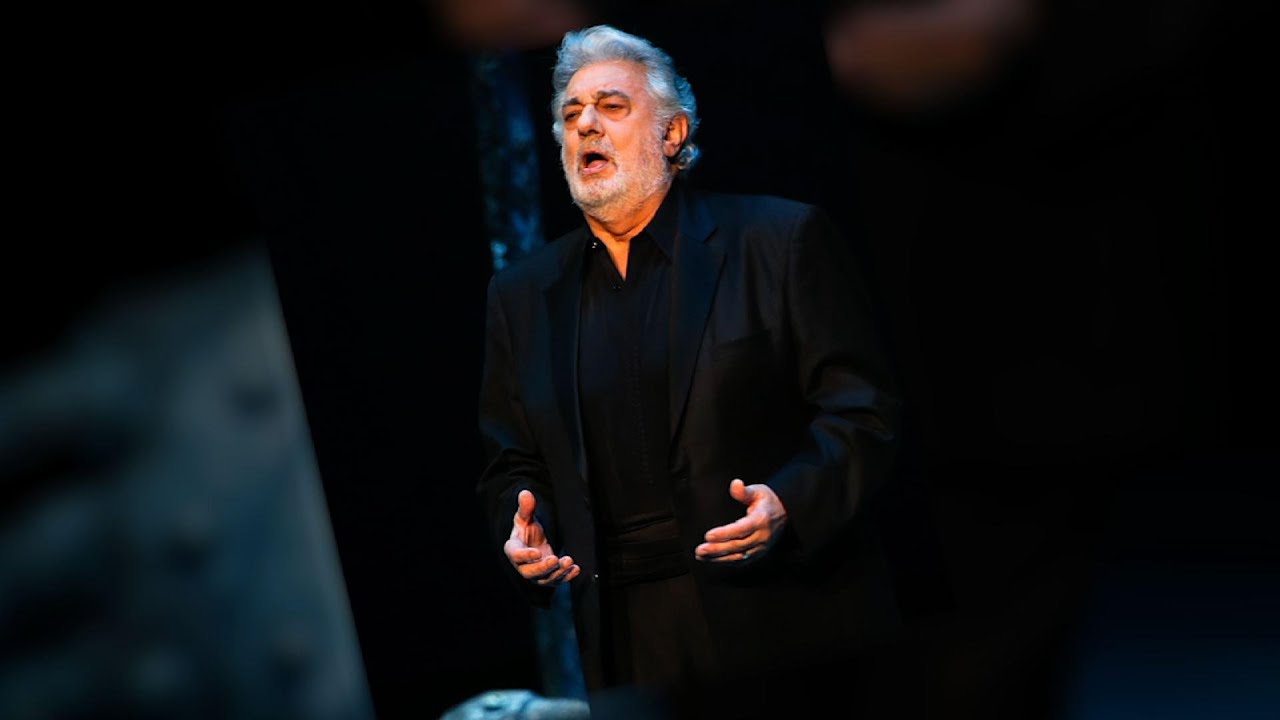 The 78-year-old classical music star had been scheduled to sing the title role in the season debut of Verdi’s “Macbeth” on Wednesday night, which would have been his first performance in the United States since the reports.

Domingo had sung in rehearsals, and the Met had said as late as Monday that he was scheduled to perform Wednesday.

The company says in a statement “The Met and Mr. Domingo are in agreement that he needed to step down.”