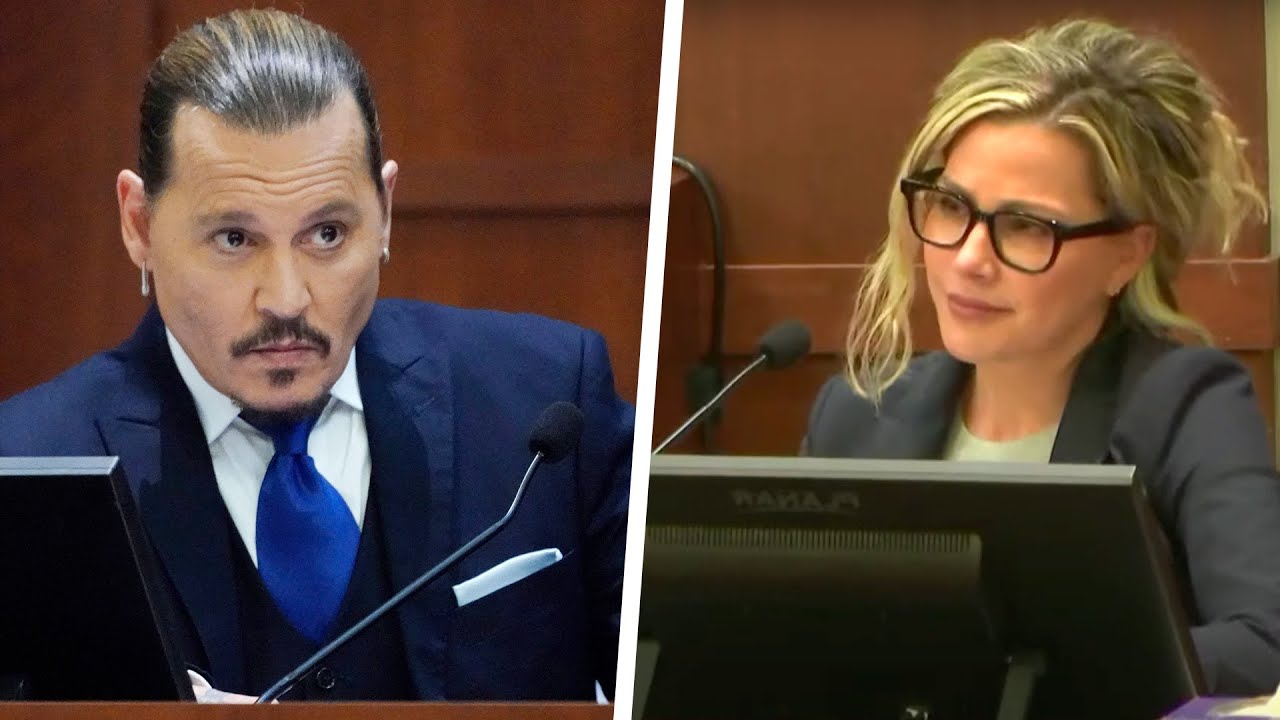 Falls Church, Va. – A forensic psychologist testified Tuesday that actor Amber Heard suffers from borderline personality disorder and histrionic personality disorder, as the civil lawsuit between her and ex-husband Johnny Depp continues to wallow in the couple’s personal issues.

Depp is suing Heard for libel in Fairfax County Circuit Court after she wrote an op-ed piece in The Washington Post referring to herself as “a public figure representing domestic abuse.” The article doesn’t mention Depp by name, but his lawyers say the article contains ”defamation by implication” because it clearly refers to allegations of domestic abuse made by heard when she filed for divorce in 2016.

The psychologist, Shannon Curry, was hired by Depp’s legal team. She said she reached her diagnosis during 12 hours of interviews with Heard, as well as from reviewing her mental-health records.

Curry also testified that Heard does not suffer post-traumatic stress disorder from her relationship with Depp, as Heard has claimed.

Depp’s team hopes Curry’s testimony bolsters their contention that Heard was the aggressor in the couple’s troubled relationship. Depp just concluded four days on the witness stand and testified about Heard’s “need for conflict” and her tendency to hound and pursue him during arguments when he tried to walk away and disengage.

The two personality disorders are similar, Curry said. Borderline personality is a disease of instability, she said “driven by an underlying fear of abandonment.” She said people with the disorder “will make desperate attempts to prevent that from happening.”

Evidence introduced earlier at the trial includes audio clips of Heard begging Depp not to leave, and to stay with her after he indicated a desire to break up or separate.

She also said that borderline personality disorder “seems to be a predictive factor for women who implement violence against their partner.” Depp has said he is the one who was a victim of domestic violence, and that Heard hit him on multiple occasions and threw items like paint cans and vodka bottles at him.

Histrionic personality disorder, Curry said, is associated with “drama and shallowness,” and a need to be the center of attention.

She said there’s a correlation in the disorder with people who are physically attractive and “utilize their looks to get that attention.”

Curry will be cross-examined Tuesday afternoon.

While the libel lawsuit is supposed to center on whether Depp was defamed in the article, most of the trial has focused on ugly details of the couple’s brief marriage. Depp has denied ever striking Heard. Heard’s attorneys say Depp physically and sexually abused her and that Depp’s denials lack merit because he was often drunk and high to the point of blacking out.