The show is the most popular comedy on television 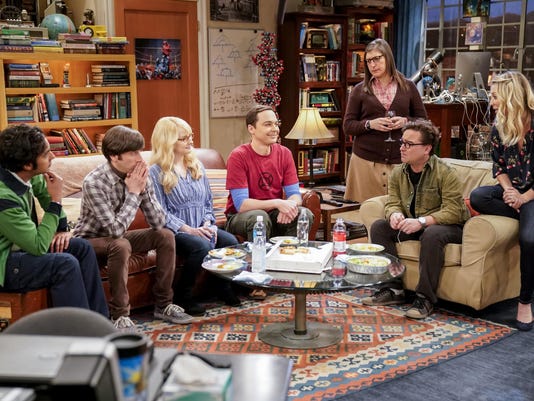 New York – CBS says the upcoming 12th season of “The Big Bang Theory” will be the last.

It’s the most popular comedy on television.

The series began about geeky physicist roommates portrayed by Jim Parsons and Johnny Galecki and expanded to include their friends, girlfriends and then wives. Other stars include Mayim Bialik and Kaley Cuoco.

Parsons’ work on the show has earned him four Emmy awards and a Golden Globe. CBS also airs a prequel about his character called “Young Sheldon.”

There’s also a UCLA scholarship created by and named for the series to support undergrad study in science, technology, engineering and math (STEM).