McBrayer: Hope is fuel for the heart

People of faith believe that the baby in the manger was God’s incarnation, heaven descending to earth

McBrayer: Hope is fuel for the heart

It’s Christmas, so I’m thinking of Václav Havel. He died just before Christmas a few years ago, and while his is not a household name in this country, I never fail to remember him each Advent season. Havel was Czechoslovakian writer, a producer of plays, poetry, and essays. He was also a lifelong insurgent against his country’s Soviet-backed communist government.

Peaceful and persistent, he challenged the abusive powers. Thus, he was blacklisted, often persecuted, and wasn’t allowed to complete his college education. He spent years incarcerated as a political prisoner. Still, he kept writing, working, and pushing his country toward what he called “direct democracy,” where people would “take care of each other and of our world, and stay active in the community.” 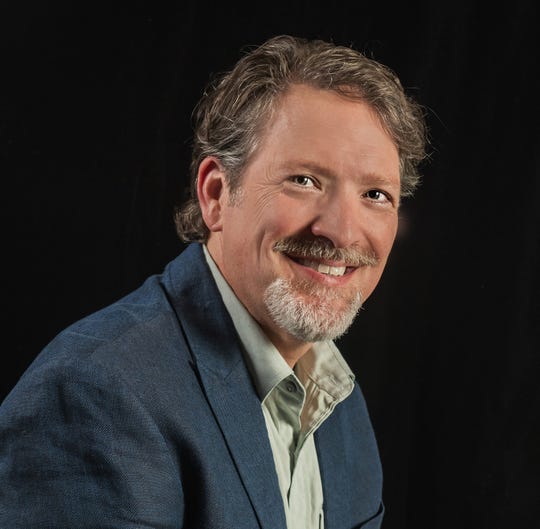 When the Soviet Union collapsed, his country made him president. But like Cincinnatus of old, he refused political ambition. Instead, he called for free and fair elections, the first in five decades. He was subsequently elected president by a sweeping majority. Years later, when Czechoslovakia divided peacefully along ethnic lines — creating the Czech Republic and Slovakia — Havel was elected as the Czech president again.

He was often asked how he stayed so upbeat and positive. After all, he had endured Nazi occupation; Soviet invasion and oppression; imprisonment and censure; the challenge of dividing a country peacefully and without violence. His response to such inquiries is why I think of him each Christmas. His answer is what the holiday is all about.

He said, “I am not an optimist nor a pessimist; because I am not sure how everything will end. But I carry hope in my heart. Hope is not a feeling of certainty…Hope is the belief that life and work have meaning. And hope is as big a gift as life itself.”

When Jesus was born in Bethlehem all those centuries ago, it was not unlike the situation faced by Václav Havel and a million others who have lived under cruelty. Poverty was rampant. Tyrants reigned with impunity. Struggle was constant, the future was bleak. The “good tidings of great joy” proclaimed by angels on Christmas morning was not the immediate, carte blanche creation of utopia. The good tidings, the great joy, was hope.

Hope is fuel for the heart. Hope is motivation for the soul. Hope is impetus for the body. Hope is the will to keep on keeping on. Hope is the belief in transformation. Hope is the capacity for change - within and without. Hope is the gift of dignity, concluding that what we do, and the lives we live, matter.

That is what Václav Havel understood, and why I invoke his name during this season, for he was in perfect step with the Christmas story. People of faith believe that the baby in the manger was God’s incarnation, heaven descending to earth, infusing us with the power to be changed and to change the world. Is this naive, wishful thinking? No, it is hope, and I carry it in my heart.

Ronnie McBrayer is a syndicated columnist, blogger, speaker, and author of multiple books. Visit his website at www.ronniemcbrayer.org.