Detroit News at noon: Drones, DPS and a Rumor

Detroit News at noon: Drones, DPS and a Rumor 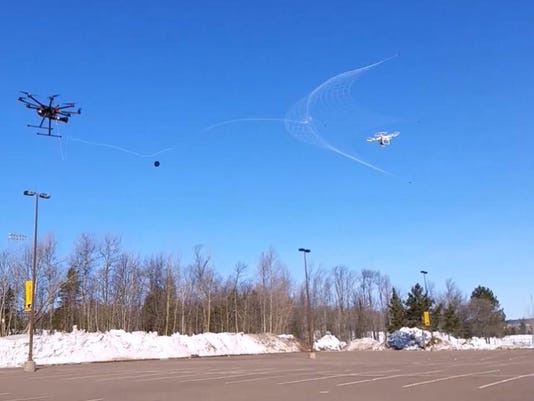 This still frame from video shows the drone catcher (left) shooting a net toward a rouge drone for a demonstration by Michigan Tech's Human-Interactive Robotics Lab. The net captured the drone, which then flew away with the offending drone in tow.(Photo: You Tube, Michigan Tech HIRO Lab)

Look! Up in the sky! 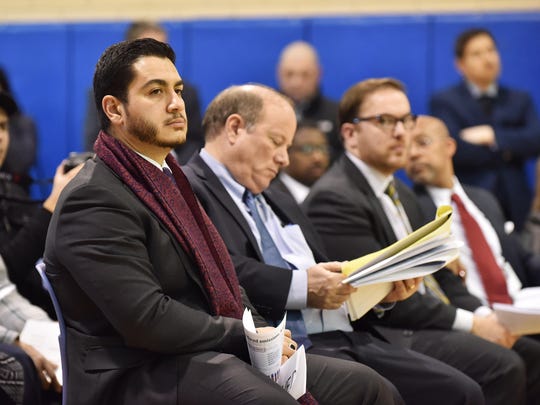 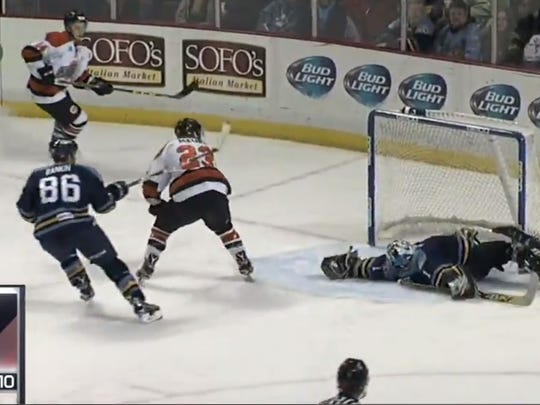 Taylor Swift reacts to the win of Song of the Year by Ed Sheeran and Amy Wadge. (Photo: Robert Gauthier, TNS) 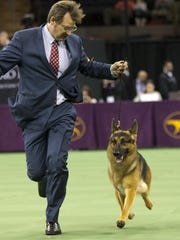 Detroit News at noon is a daily news briefing featuring some of the biggest stories from www.detroitnews.com.