Today is Thursday, March 24, 2016, and the march to the White House goes on. But unlike past years, this time the GOP frontrunner doesn't have the support of the GOP.

Today is Thursday, March 24, 2016, and the march to the White House goes on. But unlike past years, this time the GOP front-runner doesn't have the support of the GOP. Turn on the TV and you will see dozens of ads that portray Donald Trump as a selfish, deceptive buffoon. Many in the GOP establishment are now looking to Ted Cruz as their top choice. But there's one other candidate still in the race. Which brings us to our question of the day: Should Gov. John Kasich drop out? Let us know what you think in the comments or tweet us @detroitnews

Making sense of the Census 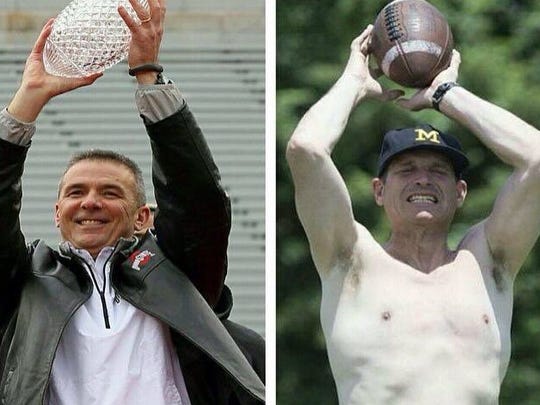 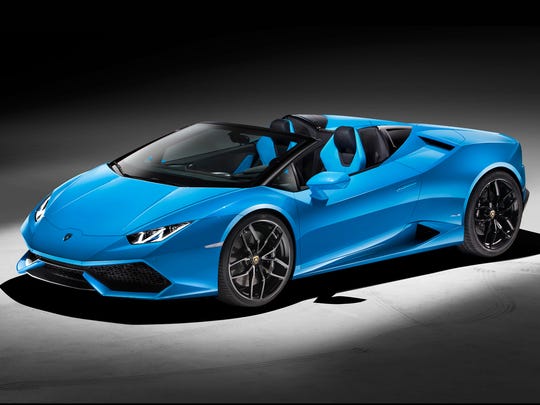 Detroit News at noon is a daily roundup of the biggest stories on www.detroitnews.com. Get more anytime by liking our page on Facebook and following us on Instagram (@detroitnews) and Twitter. We're also on Snapchat (Search for "Detroitnews").