News@noon: A 'cesspool,' sushi and vodka and a senator in jail

Today is Tuesday, March 29, 2016, and Virgil Smith is in jail to begin serving a 10-month sentence

News@noon: A 'cesspool,' sushi and vodka and a senator in jail

Today is Tuesday, March 29, 2016, and Virgil Smith is in jail, beginning a 10-month sentence for shooting at his ex-wife’s car. And he's still a state senator, which prompts today's question of the day: Does Virgil Smith need to resign from office?

A 'cesspool' of inaction

Boy and Bear and second chances

The sculpture "The Boy and Bear", by Marshall Fredericks, stands inside Northland Center on February 25, 2015. The city of Southfield acquired the sculpture and other public art last year from the mall’s court-appointed receiver for $500,000. (Photo: David Guralnick / The Detroit News) 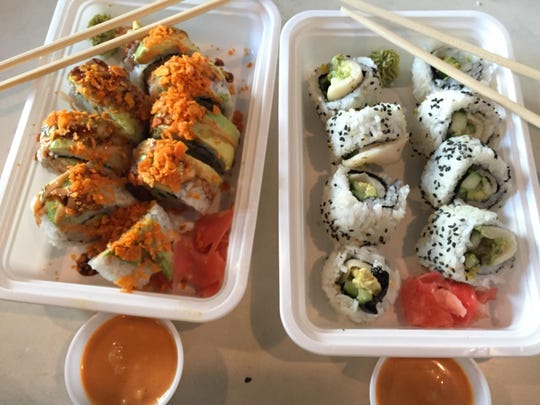 Detroit News at noon is a daily roundup of the biggest stories on www.detroitnews.com. Get more anytime by liking us on Facebook and following us on Twitter and Instagram (@detroitnews). We're also on Snapchat (Search for "Detroitnews").