Today is Wednesday, Sept. 28, 2016, and today Gov. Rick Snyder is giving an update on the situation in Flint. 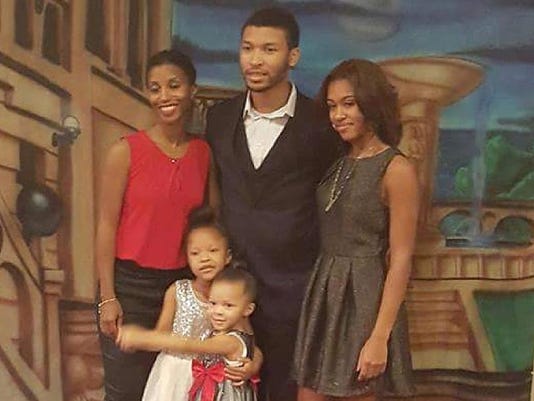 Faith Green, left, with her children in a photo posted on her Facebook page. She was found wounded, and her four children dead, in her Dearborn Heights home.(Photo: Facebook)

Today is Wednesday, Sept. 28, 2016, and today Gov. Rick Snyder is giving an update on the situation in Flint.

He praised the speed at which the pipes are being replaced, but also reiterated that Flint water is safe to drink with a filter, but cannot be consumed if there is no filter. For complete details, check out the story and follow Jonathan Oosting and Michael Gerstein.

In the meantime, the U.S. House has struck a deal that could provide assistance to Flint, hoping to avert a shutdown of the federal government later this week.

Here's what else we're following today: 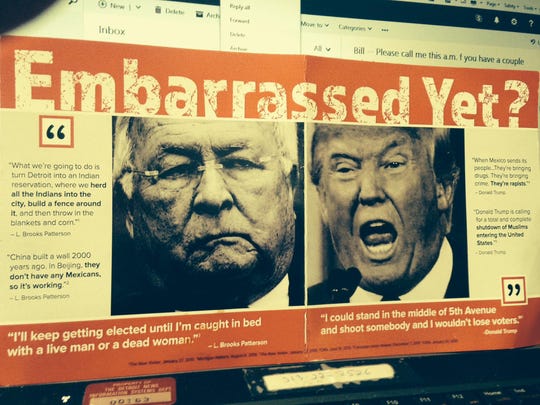 Asking “Are You Embarrassed Yet?” on one side and “You Should Be” on the other, the 6-by-11-inch red, black and white flier was sent out to an unknown number of voters this past week. (Photo: Oakland County Democratic Party) 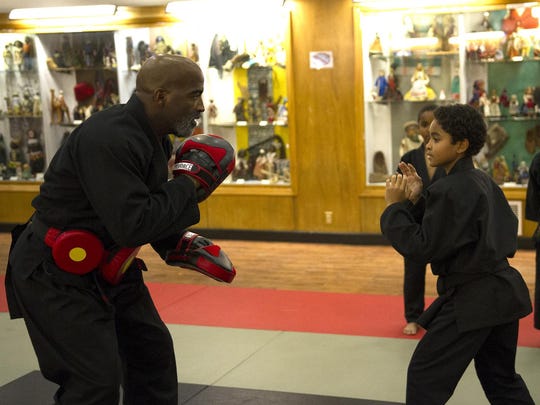